We request acknowledgement in any publications that make use of this software and any code derived from this software. Please report the release date of the software that you are using, as this will enable others to compare their results to yours.

BLLIP Parser is a statistical natural language parser including a generative constituent parser (first-stage) and discriminative maximum entropy reranker (second-stage). The latest version can be found on GitHub. This document describes basic usage of the command line interface and describes how to build and run the reranking parser. There are now Python and Java interfaces as well. The Python interface is described in README-python.rst.

The GitHub repository includes parsing and reranker models, though these are mostly around for historical purposes. See this page on BLLIP Parser models for information about obtaining newer and more accurate parsing models.

After it has been built, the parser can be run with:

The input text must be pre-sentence segmented with each sentence in an tag:

Note that there needs to be a space before and after the sentence.

The parser distribution currently includes a basic Penn Treebank Wall Street Journal parsing models which parse.sh will use by default. The Python interface to the parser includes a mechanism for listing and downloading additional parsing models (some of which are more accurate, depending on what you're parsing).

The script parse-and-fuse.sh demonstrates how to run syntactic parse fusion. Fusion can also be run via the Python bindings.

The script parse-eval.sh takes a list of treebank files as arguments and extracts the terminal strings from them, runs the two-stage parser on those terminal strings and then evaluates the parsing accuracy with Sparseval. For example, if the Penn Treebank 3 is installed at /usr/local/data/Penn3/, the following code evaluates the two-stage parser on section 24:

The Makefile will attempt to automatically download and build Sparseval for you if you run make sparseval.

For more information on Sparseval see this paper:

We no longer distribute evalb with the parser since it sometimes skips sentences unnecessarily. Sparseval does not have these issues.

There is more information about different components of the parser spread across README files in this distribution (see below). BLLIP Parser is maintained by David McClosky.

Other versions of the parser

We haven't tested these all of these and can't support them, but they may be useful if you're working on other platforms or languages. 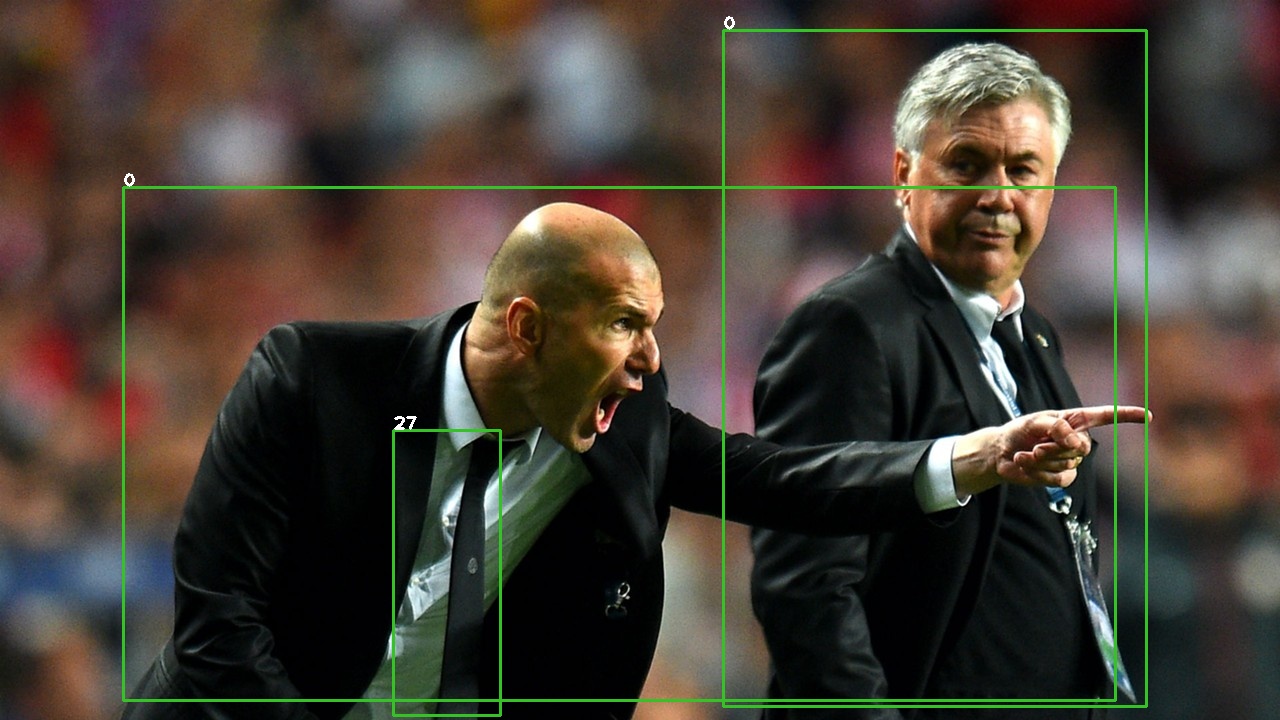 yolov5 Original codes from tensorrtx. I modified the yololayer and integrated batchedNMSPlugin. A yolov5s.wts is provided for fast demo. How to genera Highly optimized 2D|3D math library, also known as OpenGL Mathematics (glm) for `C`. cglm provides lot of utils to help math operations to be fast and quick to write. It is community friendly, feel free to bring any issues, bugs you faced. swhid is an OCaml library to work with persistent identifiers found in Software Heritage, also known as swhid

swhid_compute swhid_compute is an OCaml library to work with persistent identifiers found in Software Heritage, also known as swhid. This library only

I am planning to add a beginner friendly path for my Juniors to Learn DSA and I will try to provide solutions of every problem also. We can add codeChef Challenge solutions also ProAlgos: C++ This project is focused on implementing algorithms and data structures in C++, while following good software engineering practices, such

I modified the colmap,when it reconstructs from known pose ,only let it optimize rotation ,fixing position!

Mapping-base-lidar-pose-or-vslam-pose I simply modified the colmap,when it reconstructs from known pose ,only let it optimize rotation ,fixing positio

cavi is an open-source library that aims to provide performant utilities for closed hierarchies (i.e. all class types of the hierarchy are known at compile time).

cavi cavi is an open-source library that aims to provide performant utilities for closed hierarchies (i.e. all class types of the hierarchy are known FAR Planner uses a dynamically updated visibility graph for fast replanning. The planner models the environment with polygons and builds a global visi

Spatial extrapolation algorithm: calculate the data of other regions through the data of known regions.