To this end I had to add a handler for nvmpi to StreamFX which I provide here for the benefit of whoever wants to build nvmpi support into obs-StreamFX (it is essentially just a slightly modified copy of StreamFX's nvenc handler).

This is not a maintained project, but documents the solution I built for me and am using as of February / March 2021 on nvidia jetson nano 4GB and Ubuntu 20.04 with the kind support of Xaymar. It is based on version 10.0.alpha1 of StreamFX. It can not become part of the StreamFX package as least as long there is no maintainance which I cannot provide due to lack of capacity and resources.

So as development of StreamFX, jetson-ffmpeg and obs-studio continue, you might be required to do modifications on your own. Also the nvmpi-into-ffmpeg integration is an ongoing effort where functional limitations may exist. Status: As of 2021-05-13, the files provided no longer compile with the newer version of StreamFX, see the issue "D_DESC was not declared", so you have to make said adaptions. I currently have no capacity to update them myself.

No jetson specific dependencies have come to my attention, so it would probably work in other environments with nvmpi encoder hardware where an integration into ffmpeg / libavcodec exists.

Using the built instruction provided with the packages (plus the remarks below) you first need to download, build and deploy a working version of

This should give you a Chrome embedded Framework ready for integration into obs-studio in ~/CEF-bin-min .

Remarks on building obs-studio with Browser source and StreamFX plugin:

At this point the self built obs-studio will not yet offer nvidia nvmpi when checking in settings->output->output mode = advanced, but obs itself should work fine with software encoding, and StreamFX should show up in the obs menu.

Then refresh the build system by re-doing the cmake step for obs-studio, and rebuild obs-studio. If everything went right nvmpi h264 and h265 will now be offered in obs when you choose settings->output->output mode = advanced.

Obs-studio requires OpenGL support. If you access your Linux Desktop from remote (e.g. via xrdp or vnc), openGL support will be via software (MESA) or non-existent. I found that using VirtualGL obs-studio runs reasonably well in a remote xrdp session in the same LAN, see xrdp forum. 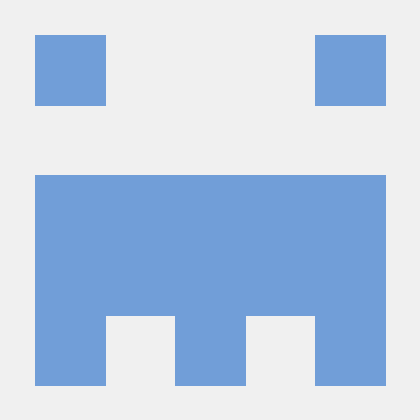 PyTorchTOP This project demonstrates how to use OpenCV with CUDA modules and PyTorch/LibTorch in a TouchDesigner Custom Operator. Building this projec

TensorFlow implementation of SQN based on RandLA-Net's encoder SQN_tensorflow This repo is a TensorFlow implementation of Semantic Query Network (SQN). For Pytorch implementation, check our SQN_pytorch repo. Our i Ikomia Studio Presentation Ikomia Studio is an Open Source desktop application that aims to simplify use, reproducibility and sharing of state of the

The core engine forked from NVidia's Q2RTX. Heavily modified and extended to allow for a nicer experience all-round.

NVTT 3 Samples This repository contains a number of samples showing how to use NVTT 3, a GPU-accelerated texture compression and image processing libr

LatencyFleX (LFX) Vendor and game agnostic latency reduction middleware. An alternative to NVIDIA Reflex. Why LatencyFleX? There is a phenomenon commo

TensorRT is a C++ library for high performance inference on NVIDIA GPUs and deep learning accelerators.

A C++ implementation of Yolov5 to detect mask running in Jetson Xavier nx and Jetson nano.

Docker files and scripts to setup and run VINS-FUSION-gpu on NVIDIA jetson boards inside a docker container. This project demonstrates how to use NVIDIA FleX for GPU cloth simulation in a TouchDesigner Custom Operator. It also shows how to render dynamic meshes from the texture data using custom PBR GLSL material shaders inside TouchDesigner. 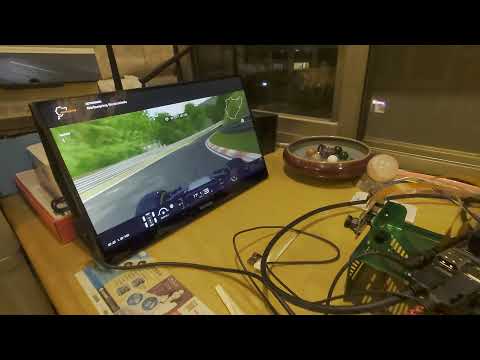 Licensing xnxpilot is released under the MIT license. Some parts of the software are released under other licenses as specified. Any user of this soft