Provide translation, currency conversion, and voting services. First using telnet you create a connection to a TCP socket, then the server connects to 3 UDP sockets hosted on other servers to do tasks.

then on indirection server

then telnet to connect telnet

inputs are displayed in parentheses, input just the text, so for (exit) type: exit

I was unable to test using both servers so it works for sure using only one ip but should work for both.

#assignment definition Assignment 2: Transport Protocols (40 marks) Due: Friday, October 22, 2021 (11:59pm) Learning Objectives The purpose of this assignment is to learn about client-server network applications, TCP and UDP protocols, and data representation. In particular, you will use a combination of TCP and UDP data transfer services to implement client-server programs (in C/C++) that provide different services to users.

Background Scenario TCP (Transmission Control Protocol) and UDP (User Datagram Protocol) are transport-layer protocols used for sending data over the Internet. They both build on top of the Internet Protocol (IP). TCP is a connection-oriented protocol and UDP is a connection-less protocol. TCP establishes a connection between a sender and receiver before data can be sent. UDP does not establish a connection before sending data. TCP is a reliable data transfer protocol. TCP and UDP are not the only protocols that work on top of IP. However, they are the most widely used.

The modern Internet offers many different online services for users, such as language translation, currency conversion, mortgage calculators, time zone conversion, and many more. In fact, the current trend is toward service chaining of virtualized network functions, which we will see much later in the semester when we discuss software-defined networking.

There is an old saying in Computer Science that "any problem can be solved with another level of indirection". In this assignment, we will apply this principle by implementing some simple "micro-services" accessible from an "Indirection Server".

Your Task Your primary task in this assignment is to build a network-based application that offers several different data transformation services to users. Each of these micro-services will run as its own micro-server, and you will use an "Indirection Server" to coordinate each session.

Micro Servers. The micro-services will be offered via UDP-based communication, which is simple and fast, but unreliable. There will be three different micro-services running, each on a different port. The Indirection Server needs to know which services are running where (i.e., IP address and port), and send the data to the correct place for each data transformation request.

The specific data transformation micro-services that you need to implement are:

Translator Service: This micro-server translates one word from English to French. For example, the message "Hello" would become "Bonjour". Your micro-service should support at least 5 English words. For simplicity, you can ignore the French accent marks. You should choose the English words for your micro-service.

Currency Converter Service: This micro-service receives three inputs from the user: 1) amount of money (an integer number), 2) the source currency, and 3) the destination currency. For example, it receives "$10 CAD US" from the user, and it converts 10 Canadian dollars to $7.90 US dollars. This micro-service supports converting the Canadian Dollar to US Dollar, Euro, British Pound, and Bitcoin currencies. You can use pre-defined reasonable values as an approximation of currency exchange rates (e.g., 0.79 for CAD to US dollars).

Show Candidates. Your micro-server returns a list of names of the (fictional) candidates, along with their assigned ID number, upon the client's request. You can define at least four candidates, and each has a unique Integer ID number.

Your Indirection Server should also do something reasonable if no response is received from one of the UDP-based micro-services within a certain time limit.

Bonus (optional): Up to 4 bonus marks are available if your voting system works based on universal time. For example, users are able to vote only before a specific time, and see the results only after that given time.

Tips On a single machine, you can do your initial testing using the loopback interface. For the micro-services, you can start by creating a simple echo micro-server. Once it is working, you can make the small changes required to create the other services. Test them individually. Once you are testing on a real network interface, you may find Wireshark particularly useful to look at the network packets being sent and received by your application (i.e., ports, size, data content). Please be cognizant of the data types that you are working with. For example, the messages that you send back and forth are likely to be ASCII strings, but some of the micro-services involve manipulating numerical values. Make sure you know how to convert between different data types when needed.

Local P2P Chat This is a fully decentralized chat. To communicate, simply run it on computers in a single local network (using one port). All messages 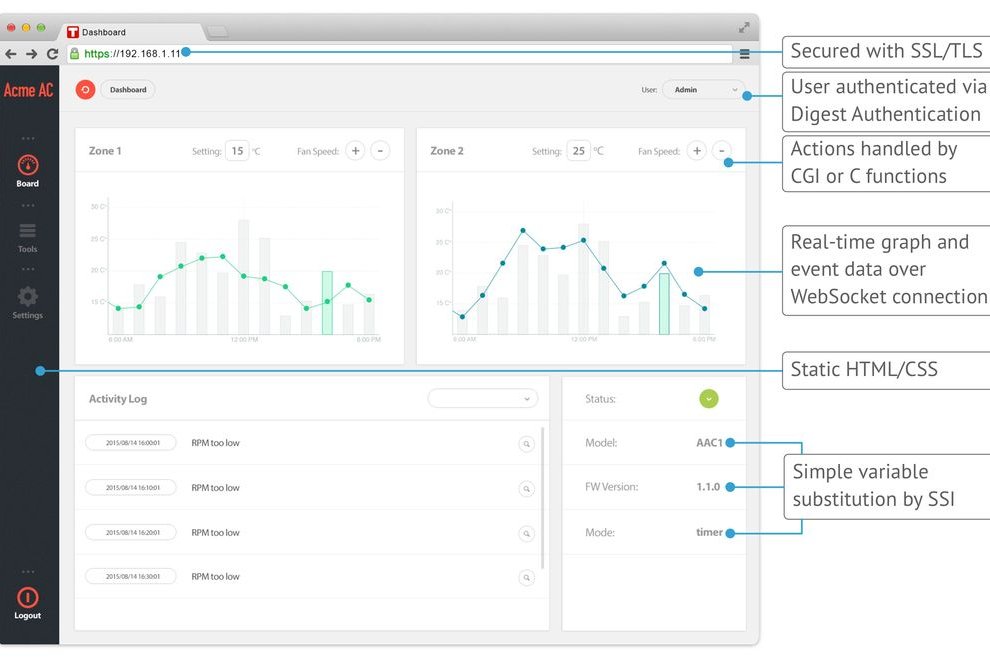 A DLL that serves OutputDebugString content over a TCP connection 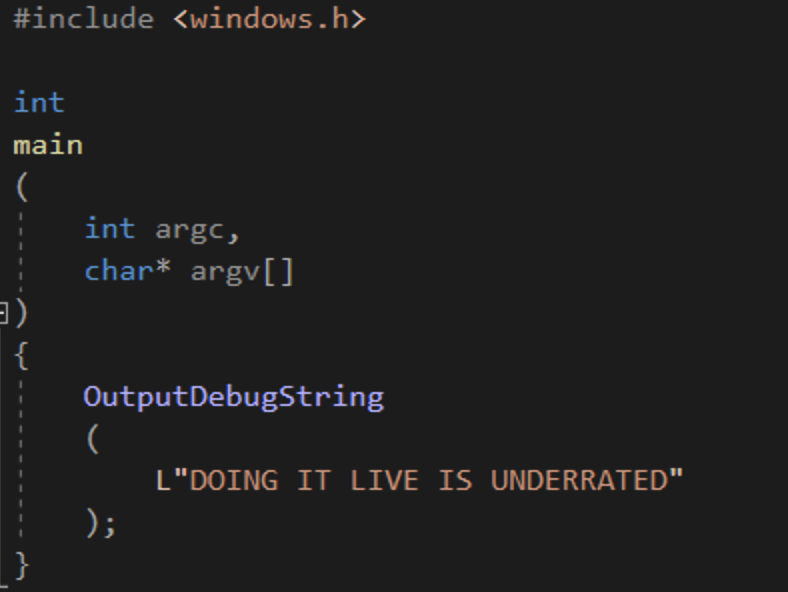 A Tcp/Ip stack implementation on top of Solarflare ef_vi, and a C++ headers only framework for tcp multiplexing client/server.

Efvitcp Efvitcp is a tcp library using Solarflare ef_vi interface on linux, and also a tcp multiplexing framework for both C++ client and server progr CXXHTTP A C++ library implementing an asynchronous HTTP server and client. To clone this library, make sure you also clone the submodules. The --recur

rinetd, by Thomas Boutell and Sam Hocevar. Released under the terms of the GNU General Public License, version 2 or later. This program is used to eff

Encapsulates the two protocols of OpenVpn and Ikev2, you only need to enter the server IP and port number to realize the connection and status display, and the specific situation of the connection can be displayed at the same time。 termux-am-socket This is a small program for sending commands to the Termux:API app, thereby allowing terminal programs to use the Android API. The pr

Documentation This is a header-only library, as such most of its functional documentation is contained within the "header section" of the source code

Parfetch Fetch FreeBSD ports with parallel connection support and connection pipelining. ?? This is an experiment. Use at your own risk. This is a glu