There are two main exported methods, one to read from another thread, and another to serve the content to another thread. All of the methods return a DEARG_STATUS, and set by the upon operation success or failure. Further examples follow within this README.

Whilst playing with a Cobalt Strike beacon, I was thinking of ways that the artefact kit could be improved on in terms of IPC ("Inter-Process Communication"). The de facto standard is usually to use named pipes, usually as a way to read shellcode from inside a process we've injected into.

The new communication method won't be observable by existing tools - the unusual IPC channel used will evade logging and audit/alarm based triggers.

Standard tooling won't be able to pick up the transactions between the threads, much like ProcMon (and like) would be able to do on traditional Windows file operations. By choosing a rarely used feature to abuse as a custom IPC channel, for the purpose, tools would be needed to enable the normal volume and granularity of IPC data.

All we need to utilise this method is a HANDLE to the thread, with THREAD_QUERY_LIMITED_INFORMATION permissions. This flag also works on protected processes, as THREAD_QUERY_INFORMATION does not.

I've called this project Dearg, which means red in Gaelic, no, not because I'm following a name trend, because I needed a keyword to prepend in the implementation to categorise the code. How the client speaks to a serving thread is briefly outlined below:

Using the handy ntdiff, we can see the difference between the ETHREAD structure in the last release of Windows 7, and Windows 10 1607, in ntoskrnl.exe. ThreadName does not exist, this technique can only be applied to Windows 10 1607 (which was released in 2016), and above.

This member is stored as a UNICODE_STRING object, the standard Windows structure for a Unicode string. We're going to overwrite the Buffer field, the actual string, with our data we want to communicate to another thread. As above-mentioned, this can be trivially accessed using standard APIs.

To access this field, at a minimum, we need one of the below permissions when getting a HANDLE to the target thread. We'll take the "principle of least privilege" model - and opt for the lowest permission we can get away with, which is THREAD_QUERY_LIMITED_INFORMATION. It's noteworthy that THREAD_QUERY_INFORMATION won't work on protected processes, however the limited information class will.

As this is a UNICODE_STRING buffer, by design, the buffer's actual size is calculated by looking at the length of the string. In order for the data to be present within this buffer, and for the entire buffer to be returned when we make a fetch call to it, we need to ensure that it doesn't contain a null-terminator (0x00 0x00). In an attempt to circumvent this, we'll encode the data with a simple 1-byte XOR key until the null terminator does not exist within the buffer. To find this key, we'll just keep incrementally encoding until we've got a sane buffer - we unfortunately won't be able to serve the data to the client if we can't eliminate the bytes.

Initially, I didn't have a simple permission model setup for this trivial protocol. However, I've defined the server as telling the client if the data is writeable/readable. The client must respect the header's permissions, as this isn't implemented at a lower abstraction level (i.e. the Windows I/O permission model).

We'll store this key in a packed header, along with magic at the start (so we can derive it from other threads), the length of the stored buffer, the data's permissions, and a CRC32 checksum to ensure data integrity.

Our "server" will host the data, in a way which is described above. You can choose the main thread, or any other thread, to host the payload in ThreadName. For example, we can go ahead and host the data in the current thread. In this instance, we're going to host a simple bit of x86 shellcode which executes calc.exe:

As the client, we somehow need to find the thread which is our server in this case. We can differentiate the read that is hosting the data by reading the ThreadName, and checking for our magic 0x1337BEEF. After we've read the header, if we need write access, we need to re-open the handle with THREAD_SET_INFORMATION. Next, we read the length of the data in the u16Len member. After this, we read the data which is placed after the header and place it into a buffer. We then get a hash of the data, and compare it against the hash in the header - this ensures that the data we're reading has gone untampered.

The way in which you find the thread is totally up to the implementation, you could walk all the threads on the system, or pass the thread ID some other way. In the example below, we read shellcode from a thread with an ID of 1337, and execute the shellcode it is serving.

This method of communicating between processes could serve extremely useful if wanting to communicate between process under the radar. If anyone has any additions to this, feel free to get in touch with me, preferably via email: [email protected].

The structure member within ETHREAD that we're weaponising to communicate, ThreadName, only exists on Windows 10 1607 and higher.

Without the THREAD_QUERY_LIMITED_INFORMATION access for the target thread handle, you won't be able to fetch the ETHREAD member.

There is no sort of exclusive lock implemented, unlike actual file objects on Windows.

We need to ensure that a null terminator, \x00\x00, within the main body of UNICODE_STRING::Buffer does not exist. The wrapper attempts to find a key which satisfies this requirement.

Inter-process communication library to enable allocation between processes/threads and send/receive of allocated regions between producers/consumer processes or threads using this ipc buffer.

This is a relatively simple IPC buffer that allows multiple processes and threads to share a dynamic heap allocator, designate "channels" between processes, and share that memory between producer/consumer pairs on those channels.

Using shared memory to communicate between two executables or processes, for Windows, Linux and MacOS (posix). Can also be useful for remote visualization/debugging.

shared-memory-example Using shared memory to communicate between two executables or processes, for Windows, Linux and MacOS (posix). Can also be usefu

communicate between usermode and kernelmode through a swapped qword ptr argument

communicate between usermode and kernelmode through a swapped qword ptr argument

Episodic Transformer (E.T.) is a novel attention-based architecture for vision-and-language navigation. E.T. is based on a multimodal transformer that encodes language inputs and the full episode history of visual observations and actions. 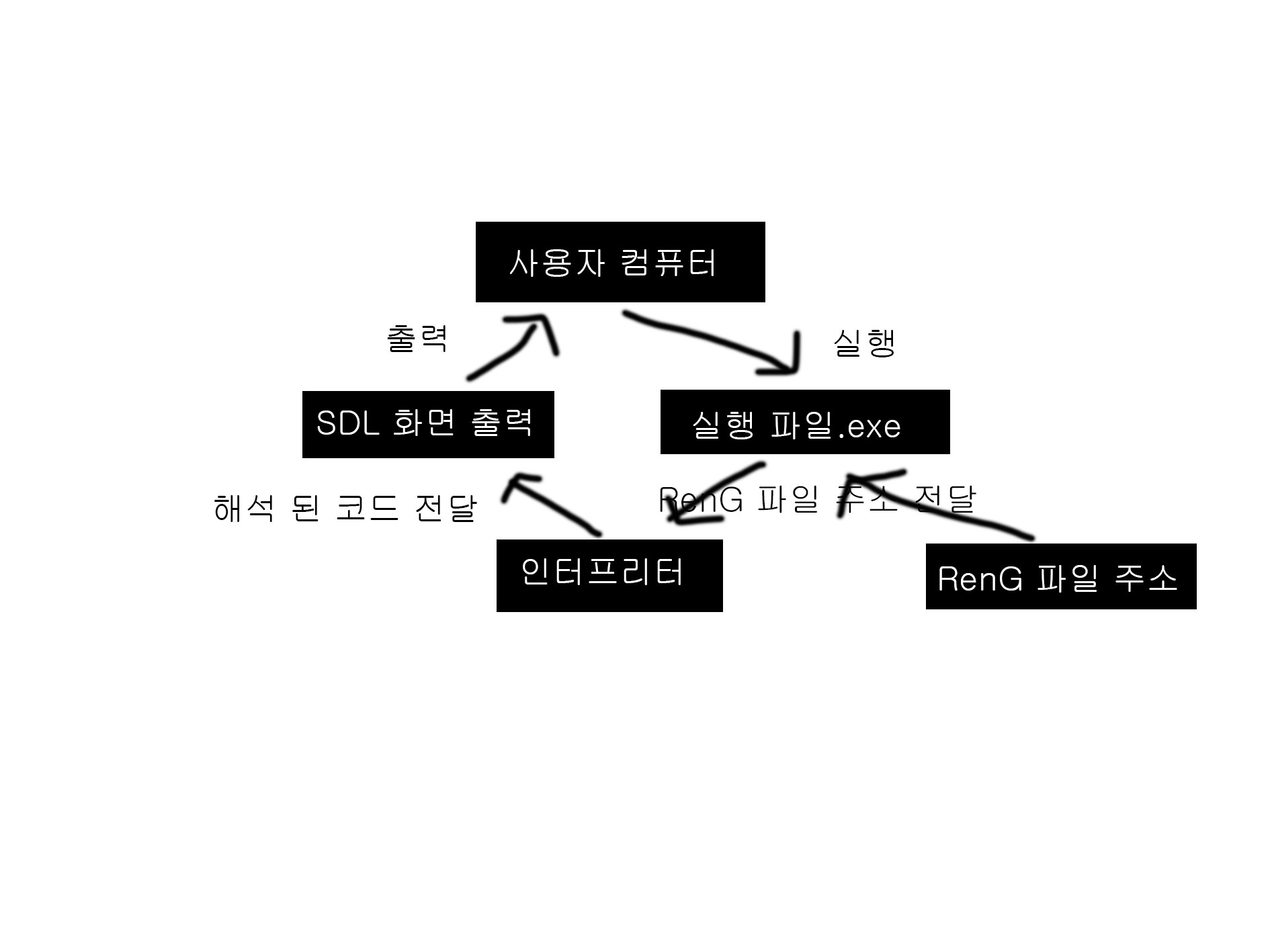 Implementation of Dijkstra's algorithm for finding the shortest paths between nodes in a graph using Priority Queue data structure in C. File "airport 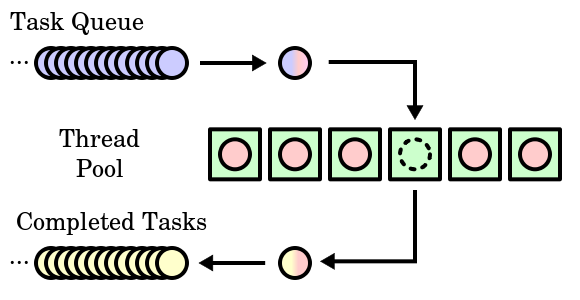 forkatz credential dump using forshaw technique using SeTrustedCredmanAccessPrivilege This code is based off of the blog post by james forshaw: https:

A cross-platform protocol library to communicate with iOS devices 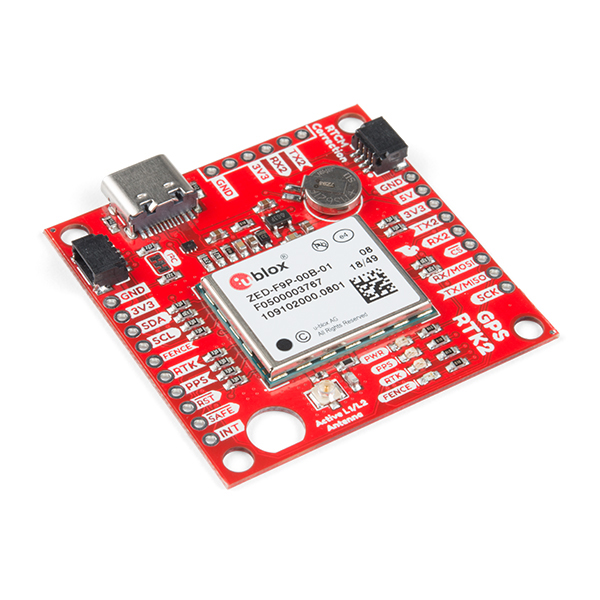 u-blox makes some incredible GNSS receivers covering everything from low-cost, highly configurable modules such as the SAM-M8Q all the way up to the surveyor grade ZED-F9P with precision of the diameter of a dime.

Design and Implementation of kernel level threads for xv6 operating system. Adding system call related to threading environment in xv6 along with userland threading library with one to one mapping and semaphore implementation as synchronisation primitive

Off The Grid (OTG) Messenger is an easy way for people to communicate through text messages when in remote areas. Off The Grid (OTG) Messenger is an easy way for people to communicate through text messages when in remote areas. With a theoretical transmission range of 10 miles (16kms), OTG messenger can be used by groups of people to stay connected when they are in areas not serviced by mobile connectivity.

Design and Implementation of kernel level threads for xv6 operating system. Adding system call related to threading environment in xv6 along with userland threading library with one to one mapping and semaphore implementation as synchronisation primitive

The C++ Standard Library for Parallelism and Concurrency

Documentation: latest, development (master) HPX HPX is a C++ Standard Library for Concurrency and Parallelism. It implements all of the corresponding

HPX is a C++ Standard Library for Concurrency and Parallelism

HPX is a C++ Standard Library for Concurrency and Parallelism. It implements all of the corresponding facilities as defined by the C++ Standard. Additionally, in HPX we implement functionalities proposed as part of the ongoing C++ standardization process. We also extend the C++ Standard APIs to the distributed case.

CppThreadPool - The original intention of this project is to learn the new C++20 standard in use.

CppThreadPool Introduction The original intention of this project is to learn the new C++20 standard in use. Therefore, make sure your compiler suppor

Sqrt OS is a simulation of an OS scheduler and memory manager using different scheduling algorithms including Highest Priority First (non-preemptive), Shortest Remaining Time Next, and Round Robin 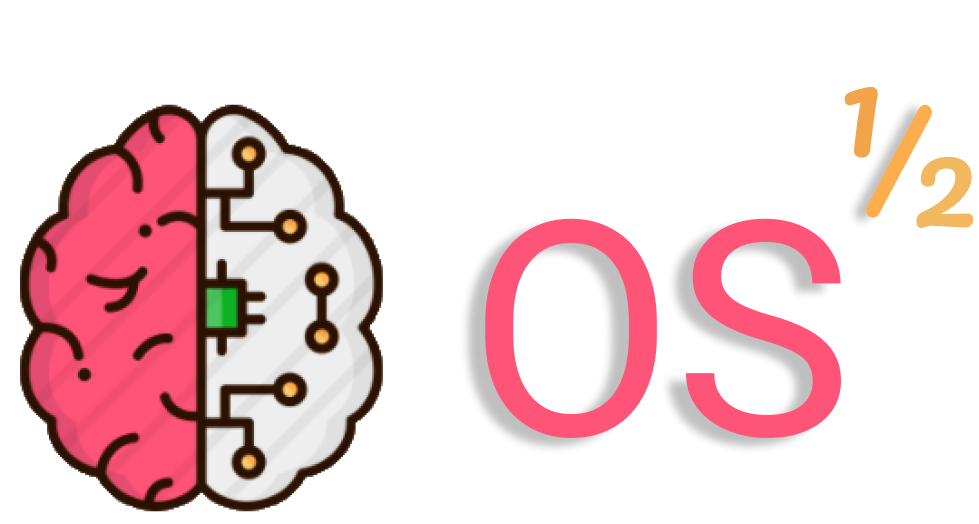 A CPU scheduler determines an order for the execution of its scheduled processes; it decides which process will run according to a certain data structure that keeps track of the processes in the system and their status.

SimCpp20 SimCpp20 is a discrete-event simulation framework for C++20. It is similar to SimPy and aims to be easy to set up and use. Processes are defi