3D scanning is becoming more and more ubiquitous. Robotic automation, self-driving cars and multitude of other industrial, medical and scientific applications require advanced computer vision to deliver the levels of automation customers expect these days. The great rise of AI gave another boost to computer vision and the need to utilize 3D data to make machines smarter. Not only are tasks at hand becoming more complex, but the size of data grows exponentially.

There is a multitude of general purpose libraries which deal with 3D data. Some stem from popular CAD packages, some are open source. The commercial ones tend to be quite expensive while open source are free though tend to be limited in functionality provided. Also those libraries value generality above other features to allow maximum number of applications, but with the growing amounts of 3D data, performance is critical as it never has been. Some of it can be addressed by using the scale of a commercial cloud, last generation CPU or GPU but underlying complexity of data representation makes it very hard and laborsome.

The goal which we set when designing MeshRus was to value simplicity and performance while providing a wide gamut of useful computational algorithms. The library also supports the most important data structures today’s sensors can produce - pointcloud, mesh, volume and more. For example, mesh is represented by half-edge data structure and cannot be made non-manifold. Some applications may require non-manifoldness, but most practical scans can be represented as manifoldness meshes without an issue.

This list is not full and updating each day

Build with VS2019 on Windows

Some third parties are taken from vcpkg, while others (missing in vcpkg) are configured as git submodules.

Build with CMake on Linux

This installation was checked on Ubuntu 20.04.4.

Skrull is a malware DRM, that prevents Automatic Sample Submission by AV/EDR and Signature Scanning from Kernel. 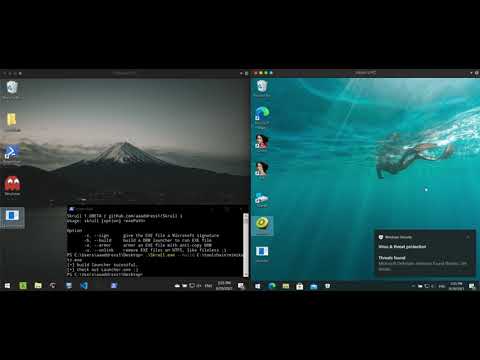 Skrull is a malware DRM, that prevents Automatic Sample Submission by AV/EDR and Signature Scanning from Kernel. It generates launchers that can run malware on the victim using the Process Ghosting technique. Also, launchers are totally anti-copy and naturally broken when got submitted.

Project in Maintenance Mode Only The project is in maintenance mode, meaning, changes are driven by contributed patches. Only bug fixes and minor enha

Lidar with Velocity A robust camera and Lidar fusion based velocity estimator to undistort the pointcloud. This repository is a barebones implementati 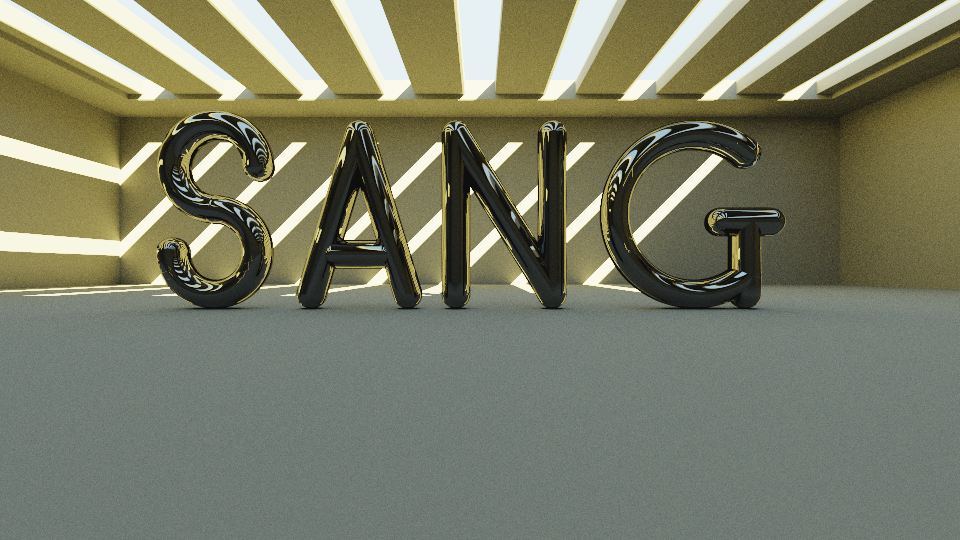 SynnixOS Epic Hobby OS targeting x86_64 CPUs, it includes some hacked together functionality for most essential OSs although, with interactivity via Q

qemu_esp32 Add tensilica esp32 cpu and a board to qemu and dump the rom to learn more about esp-idf ESP32 in QEMU. This documents how to add an esp32 [WIP] ExtendedVariant This single header library is part of my C++ extended standard stdex libraries. Check our my profile for more. Working with C++

Bypass UAC at any level by abusing the Program Compatibility Assistant with RPC, WDI, and more Windows components Small and dirty header-only library that supports user input with some more advanced features than in the standard lib.

dirty-term Small and dirty header-only library that supports user input with some more advanced features than in the standard lib. This small, lightwe

DOME Dialog Plugin See this page on info for including a plugin in your DOME project. See the demo folder for a small demo on how it works. Dialog cla

⚠️ WARNING: This README is currently incomplete, This warning will be removed once it's complete. Friday Night Funkin' - Sword Engine Sword Engine is