NOTE: This project is unmaintained

CloudABI is no longer being maintained. It was an awesome experiment, but it never got enough traction to be sustainable. If you like the idea behind CloudABI, please consider looking into the WebAssembly System Interface (WASI). WASI's design has been inspired by CloudABI.

The author of CloudABI (Ed Schouten) would like to thank all of the people who contributed to this project. Let's hope CloudABI lives on in spirit and influences the way software is designed in the future!

Nuxi CloudABI is an application binary interface for UNIX-like operating systems built around the concept of capability-based security. It offers an environment in which processes can only interact with locally created resources (pipes, socket pairs, shared memory, subprocesses and threads), or global resources (files, sockets) when the process possesses a token granting the process access to the resource (a UNIX file descriptor). In a nutshell, it means that you can run processes directly on top of a UNIX kernel while keeping complete control over the actions the process is allowed to perform.

For example, consider the case where one wants to run a web service. In CloudABI this can be modeled by starting a web server process with the following file descriptors:

During its lifetime this web server will never be capable of creating new tokens out of thin air. It may accept incoming network connections on the socket provided on startup, but not create an additional listening socket. It may open files stored within the directories provided on startup, but not access arbitrary paths on the system. This makes CloudABI a lot more secure than the runtime offered by most other UNIX-like systems. A security flaw in this web server will only allow an attacker to compromise the process; not the entire system.

As CloudABI is mostly legacy-free and only needs to implement the features that make sense in an environment that uses capability-based security, it is very small in comparison to other UNIX ABIs. At the time of writing, CloudABI only has 49 system calls. The number of types, datastructures and constants shared between kernelspace and userspace is very low when compared to existing operating systems. This makes it easy to add support for CloudABI executables to existing operating systems. The idea being that software only needs to be compiled once and can be run everywhere.

Nuxi CloudABI aims to become an ideal runtime environment for cluster/cloud computing. As processes become more isolated and less dependent on the host environment, the need for traditional system administration and configuration management will decrease. A cluster can be treated as a single abstract computation service, running processes that are not tied to individual logical operating system instances.

The design of CloudABI is based on the Capsicum lightweight OS capability and sandbox framework developed at the University of Cambridge Computer Laboratory. Nuxi would like to thank its authors for their work.

cloudlibc is a standard C library built on top of CloudABI. It implements almost all features of the C11 standard, but also a large part of POSIX.1-2008. There are interfaces, however, that have been omitted for one of the following reasons:

The source tree is structured as follows:

cloudlibc uses the Bazel build system. A copy of cloudlibc can be built by installing Bazel and running the following command:

Unit tests can be run through Bazel as well. Test execution currently assumes the system has native (non-emulated) support for running CloudABI executables (i.e., you're using FreeBSD). These tests can be executed by running the following command:

The Bazel build rules provide no support for explicitly installing cloudlibc. Instead of that, it is possible to use Bazel's support for external repositories to use cloudlibc as part of your C/C++ project. Instructions for that can be found on the Bazel Toolchains for CloudABI project page.

Bugs and pull requests can be submitted through GitHub.

CloudABI has been developed by Nuxi, an IT company based in the lovely city of 's-Hertogenbosch, the Netherlands. Are you interested in receiving commercial support on CloudABI or any of its components? Be sure to get in touch with us at [email protected].

jkds is a modern header-only C++20 library that complements the standard library.

jkds is a modern header-only C++20 library that complements the standard library. It provides generic atypical data structures, ergonomic functional programming abstractions, and then some.

NOTE: This project is unmaintained CloudABI is no longer being maintained. It was an awesome experiment, but it never got enough traction to be sustai

libcu++: The C++ Standard Library for Your Entire System

?? LIBFT-42 : Artistic view of LIBC: ?? HOW DOES IT FEEL HAVING YOUR OWN LIB: SUBJECT : ENGLISH PDF ℹ️ What is LIBFT : This project aims to code a C l

Reimplementation of some of the Standard C Library functions. 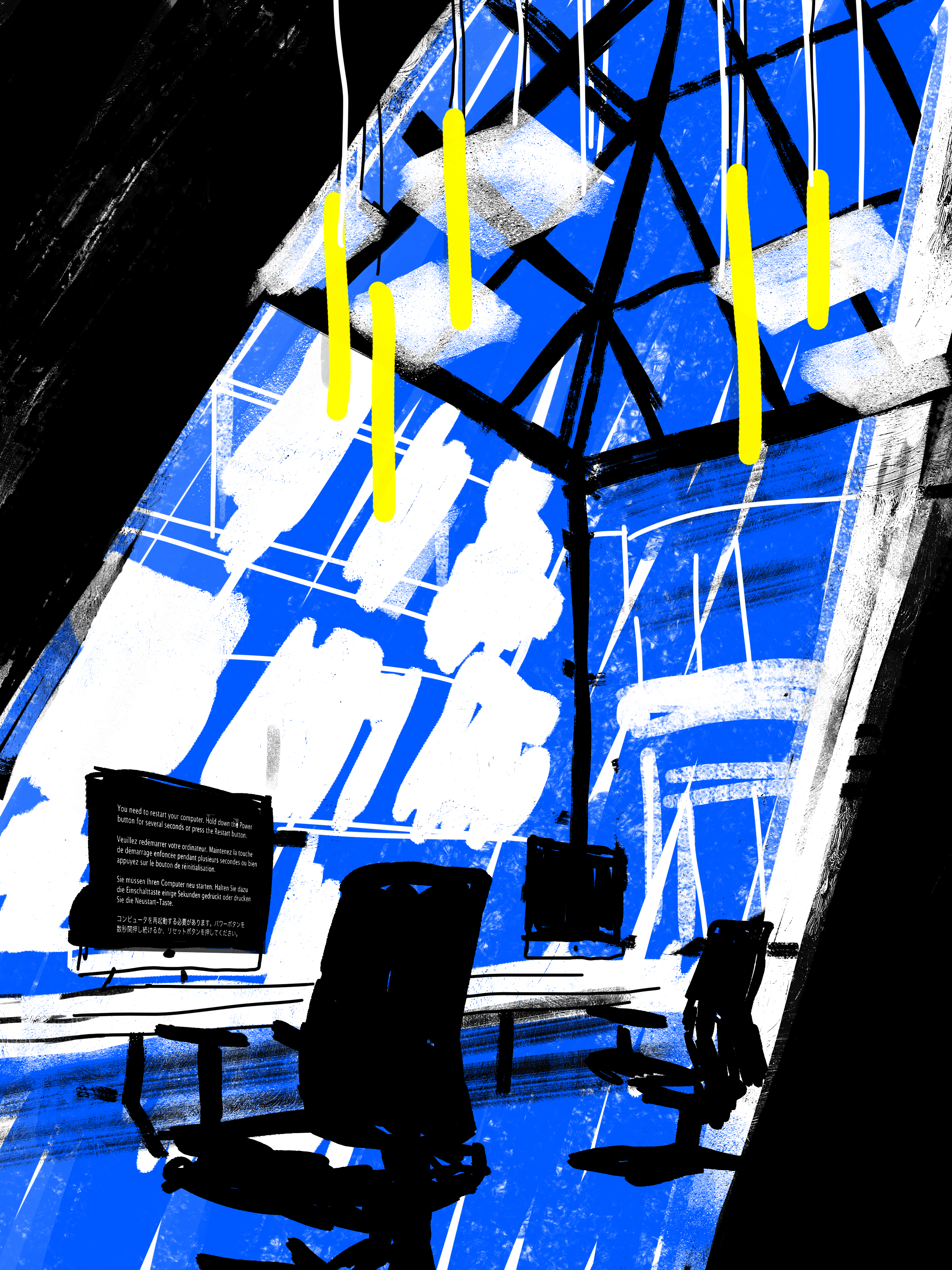 42-libft Reimplementation of some of the Standard C Library functions. This repository contains some of the standard library C functions. List of avai

mlibc is a C standard library

Library that simplify to find header for class from STL library.

Library that simplify to find header for class from STL library. Instead of searching header for some class you can just include header with the class name.

D++ An incredibly lightweight C++ Discord library This project is in alpha stages of development. Completed so far: Websocket connection with heartbea

expected lite: expected objects for C++11 and later expected lite is a single-file header-only library for objects that either represent a valid value