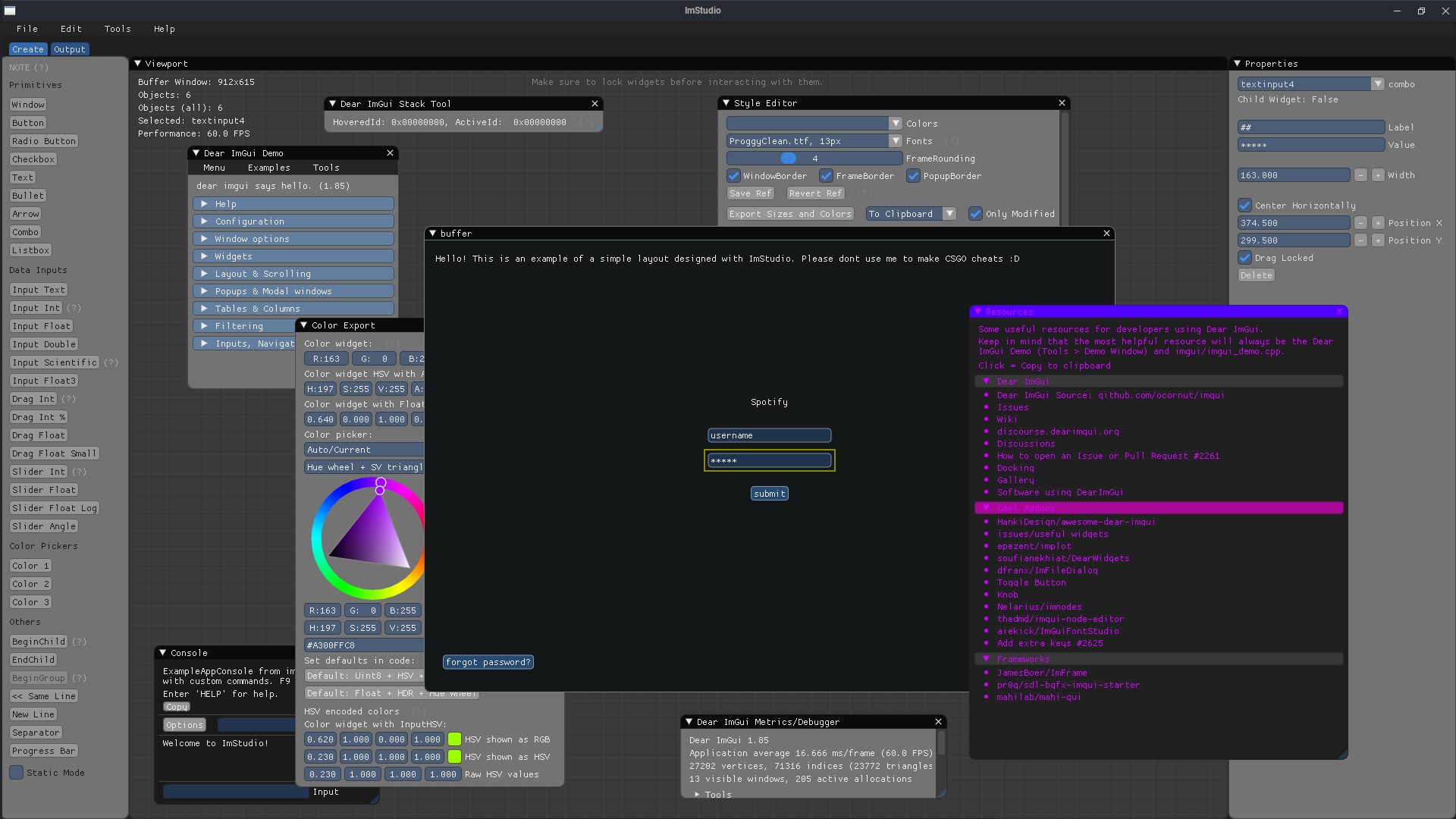 Thanks to Omar for Dear ImGui.
Thanks to Code-Building for the inspiration.

Window and GUI system based on Dear ImGui from OCornut 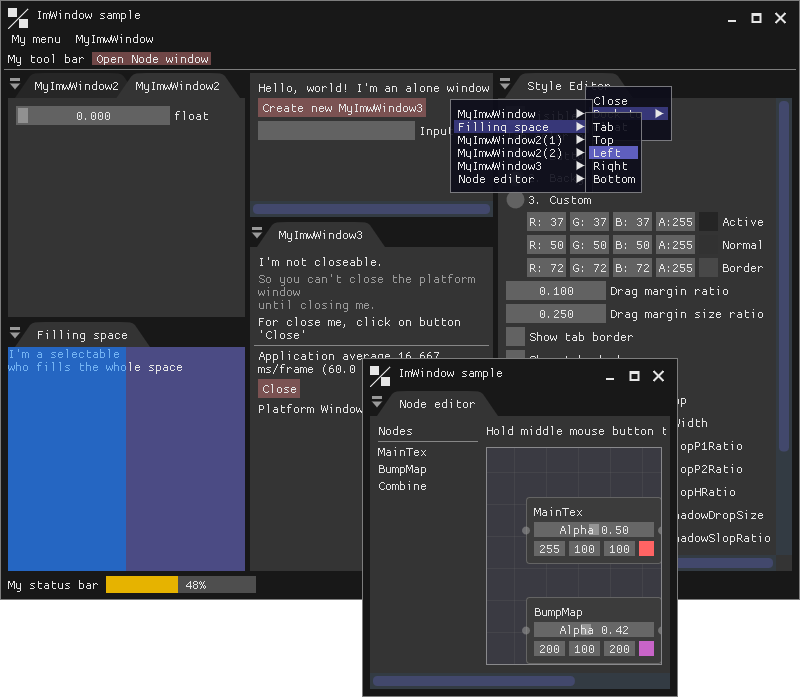 cimgui This is a thin c-api wrapper programmatically generated for the excellent C++ immediate mode gui Dear ImGui. All imgui.h functions are programm

imgui-filebrowser is a header-only file browser implementation for dear-imgui. C++ 17 is required. ImGui Goodies This is a collection of widgets and utilities for the immediate mode GUI (imgui) that I am developing for the critic2 GUI. Currently, th 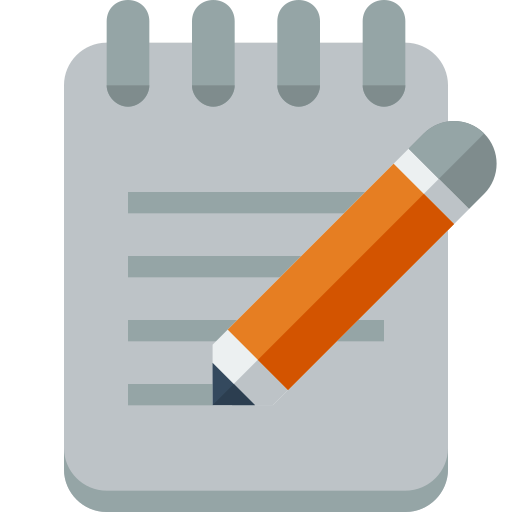 Notepad How to run the app? To run this application: You have to have installed latest Visual C++ Redistributable for Visual Studio 2015, 2017 and 201 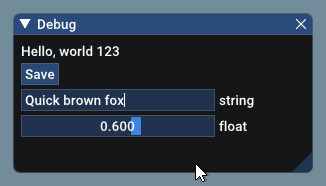 ImPlot ImPlot is an immediate mode, GPU accelerated plotting library for Dear ImGui. It aims to provide a first-class API that ImGui fans will love. I

LabImGui Prototyping framework LabImGui wraps up creating a window, GL bindings, and a full screen docking set up with ImGui so that all of the boiler

ImGui info-center Introduction An integrated notification and information center created with dear ImGui. Interfaces and variables are designed under

This is a software renderer for Dear ImGui. I built it not out of a specific need, but because it was fun Nice things to use along dear imgui

ImGuizmo Latest stable tagged version is 1.83. Current master version is 1.84 WIP. What started with the gizmo is now a collection of dear imgui widge 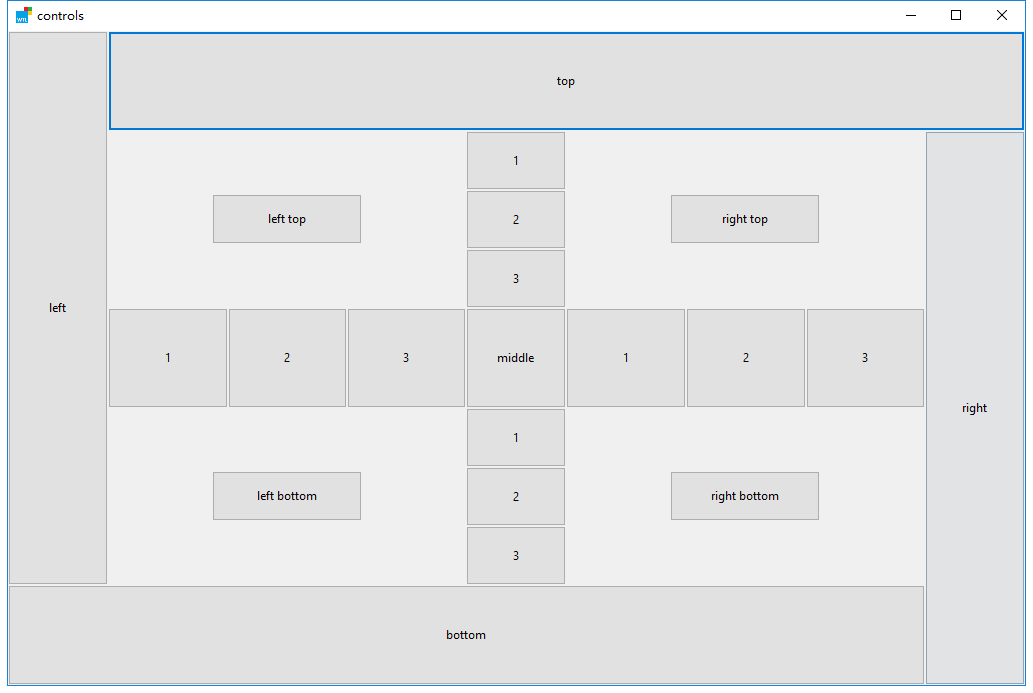 layout lite android layout for chromium include linear layout and relative layout If you are familiar with android, it is easy to get started However,

Yoga is a cross-platform layout engine which implements Flexbox

Yoga Building Yoga builds with buck. Make sure you install buck before contributing to Yoga. Yoga's main implementation is in C++, with bindings to su