Open a TCP connection to a server from the Arduino using just serial. No Ethernet/WiFi shields necessary.
Quickly communicate with other servers and make network apps using minimal hardware.
See this for more information on the protocol and for the Protocol Gateway you will need to run on the host PC the Arduino is connected to serially.

After installing the dependencies and this library, make sure you have all 3 present inside your libraries sub-directory of your sketchbook directory.

ArduinoMqtt About MQTT Client library for Arduino based on the Eclipse Paho project. This library bundles the C/C++ MQTTPacket library of the Eclipse

Arduino-CloudStorage Arduino/ESP8266 library that allows you to easly store and retreive data from a remote (cloud) storage in a key/value fashion. Cl

Introduction This is an Arduino library for making an IHC in or output module using an Arduino. (IHC controller is a home automation controller made b

A simple C++ API client for the Ark Blockchain.

Arduino library for controlling the MCP2515 in order to receive/transmit CAN frames.

107-Arduino-MCP2515 Arduino library for controlling the MCP2515 in order to receive/transmit CAN frames. This library is prepared to interface easily

advancedSerial This library provides some additions to vanilla Serial.print(): 1. Chainable print() and println() methods: // you can chain print() a

A Wiring/Arduino library to tokenize and parse commands received over a phisical/software serial port or buffer.

A Wiring/Arduino library to tokenize and parse commands received over a phisical/software serial port or buffer. 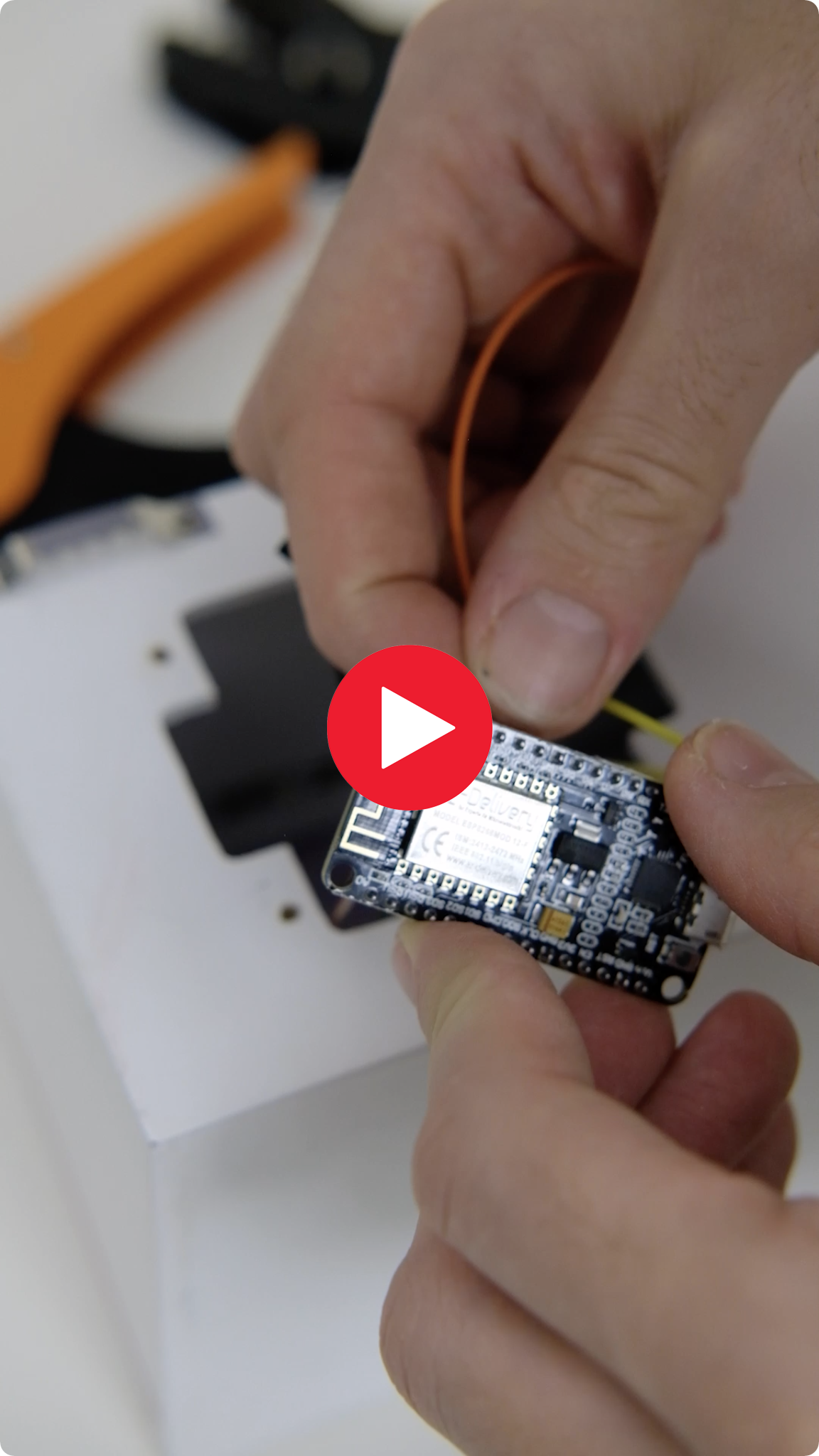 ESP8266-GoogleCalendar Intro I had an useless "On Air" sign hanging around my home, and I thought it would be cool to connect it to my Google Calendar 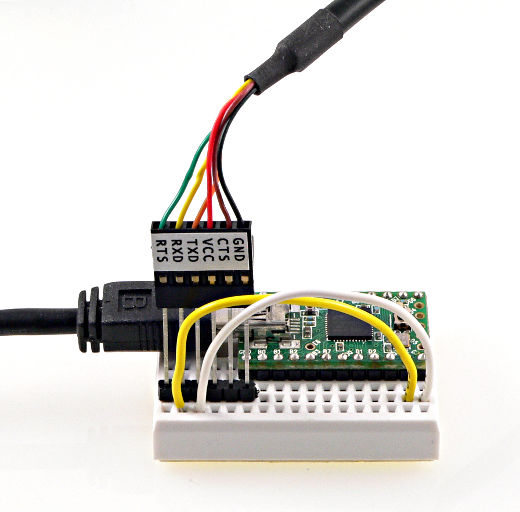 Arduino client library for websocket based communication with archer panels.

ArduinoArcherPanelClient Arduino client library for websocket based communication with archer panels. Archer Cloud panels provide you an easy and fast