GB Studio is a quick and easy to use retro adventure game creator for Game Boy available for Mac, Linux and Windows. For more information see the GB Studio site

GB Studio consists of an Electron game builder application and a C based game engine using GBDK, music is provided by GBT Player

Download a release for your operating system from the GB Studio Downloads page.

Or to run from source, clone this repo then:

Install GB Studio from source as above then

Pull the latest code and run make:cli again, yarn link is only needed for the first run.

London based developer of applications, sites and games.

The Lighthouse of Doom This repository contain a simple text-based adventure game, implemented twice, once in portable C, and once in Z80 assembly lan

A text-based space adventure role-playing game developed by a team of 5.

Conways-Game-of-Life This is my newly implemented GUI of Conway's Game of Life created using QT Creator! Interactions: -The 'Step' button allows you t

A Game Boy game that rewards you for playing it on several console models!

GB Corp. A Game Boy game for the Game Boy Competition 2021 by Dr. Ludos (2021) This is the source code, you can get a precompiled rom from here: https

Cytopia is a free, open source retro pixel-art city building game with a big focus on mods. It utilizes a custom isometric rendering engine based on SDL2. A repository of gate-level simulators and tools for the original Game Boy. 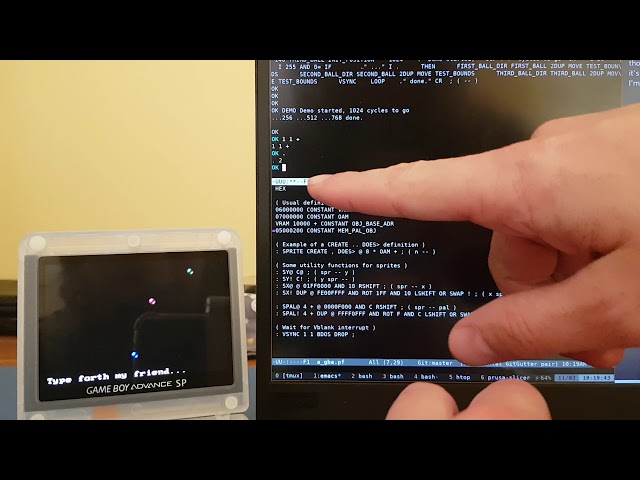 -DeflemaskGBVGM- Custom Deflemask .vgm based playback engine for the Nintendo Game Boy. Now the official Deflemask ROM exporter as of v1.0.3. this eng An open-source and standalone Gameboy Printer emulator 100% compatible with all officially released games (110 in total) that support the accessory. Just print and save the images as BMP A WiFi cartridge for the original Game Boy. 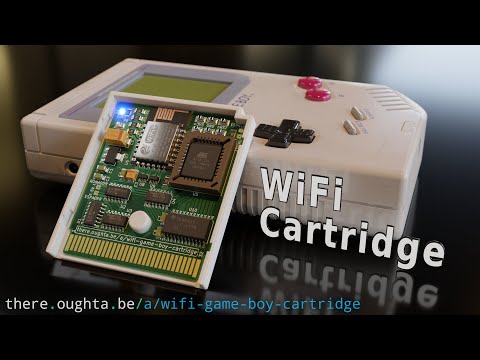 mysql-snake Classic video game revived with a new story, now available for your MySQL database. A supermarket is giving out free buckets to visitors.

Mobile Studio Package This project is a Unity package for integrating the Mobile Studio tool suite into game development workflows. This version of th