Plua is a superset of Lua for classic PalmOS devices with added support for graphics, UI, networking, events and sound.

Plua is a superset of Lua for classic PalmOS devices with added support for graphics, UI, networking, events and sound. This is the source code for the Plua2c "cross-compiler" that generates .prc files from Plua 2.0 source. You still need Plua2RT and MathLib to run the .prc installed on the same device, which can be downloaded from Plua Revisited.

Plua2c has generously been relicensed under the same MIT terms as Lua by its original author, Marcio Migueletto de Andrade. For details, see LICENSE.txt.

The current version generates binaries compatible with Plua2RT 2.0, based on Lua 5.0.3. It should build and run on 32- and 64-bit hosts, either big or little endian. It has been tested on Linux and Mac OS X (PowerPC and x86_64).

Most systems will build with a simple make. This includes current versions of macOS. PowerPC-based versions of Mac OS X should use make -f Makefile.macos.

If you are building for a foreign platform, edit Makefile.cross if necessary, which is in three places in this tree, and use that instead (make -f Makefile.cross). Current building status Moon Moon is a lightweight online game server framework implement with multithread and multi-luaVM. One thread may have 1-N lu 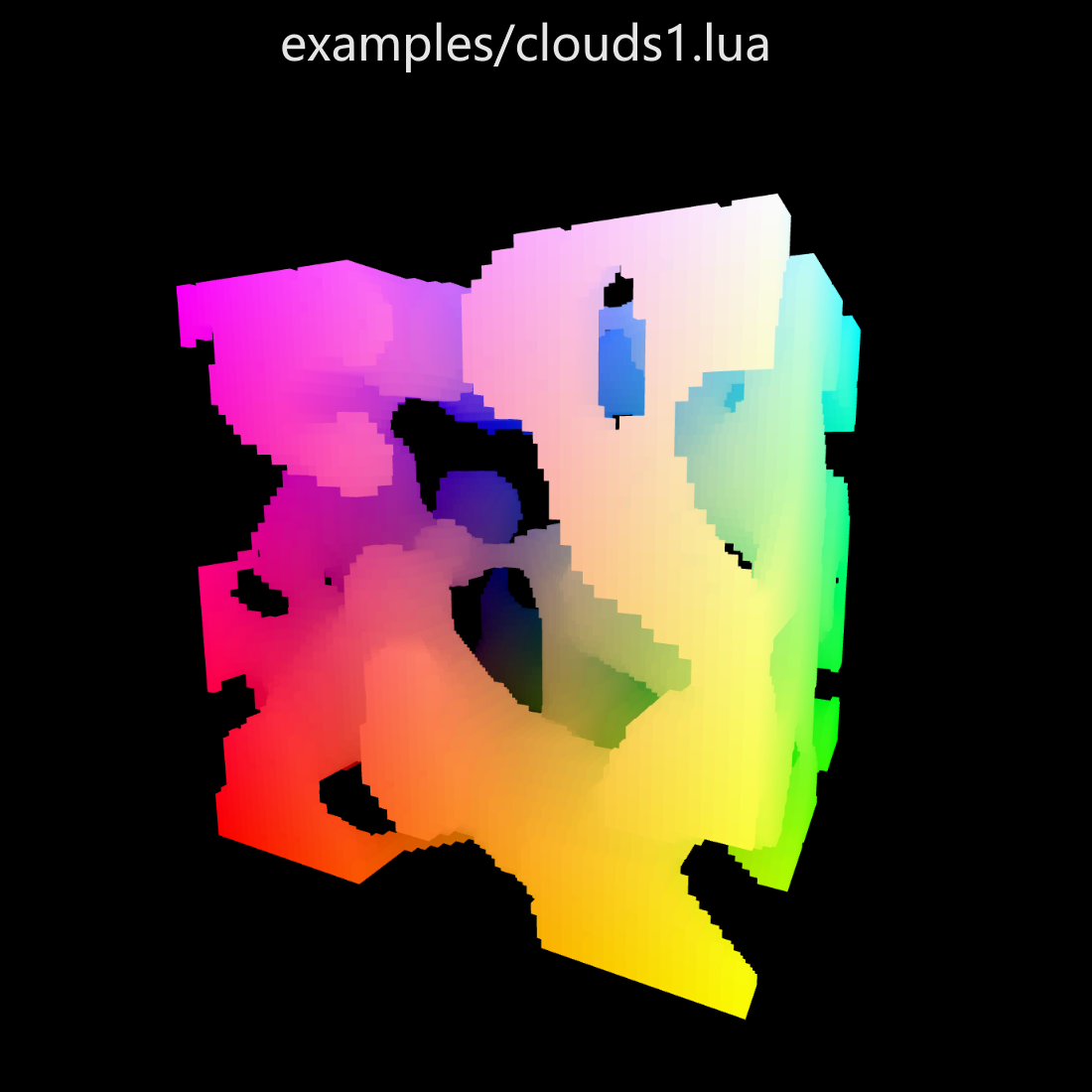 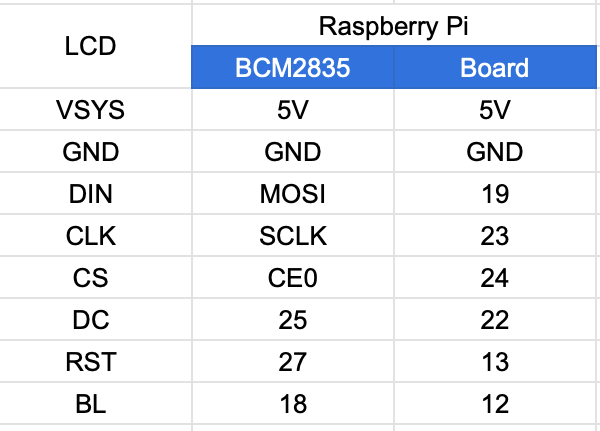 gaggiuino WIP UPDATE: I have taken photos and started editing them preparing the whole step by step guide, soon ( i'm thinking next week ) it should b A dependency free, embeddable debugger for Lua in a single file (.lua or .c)

debugger.lua A simple, embedabble debugger for Lua 5.x, and LuaJIT 2.x. debugger.lua is a simple, single file, pure Lua debugger that is easy to integ

The Lua development repository, as seen by the Lua team. Mirrored irregularly

The Lua development repository, as seen by the Lua team. Mirrored irregularly

Header only reactive C++ library. Thread-safe, memory-safe. Concsists from: Event (C# like Event, but thread-safe, does not block while event occurs,

evtest is a tool to print evdev kernel events

evtest is a tool to print evdev kernel events. It reads directly from the kernel device and prints a device description and the events with the value and the symbolic name.