Open source release of challenges and other code used in the Hack-A-Sat 2 Qualifier in 2021.

This repository contains the open source release for the Hack-a-Sat 2 qualifier from 2021.

Released artifacts do not include:

The infrastructure for Hack-a-Sat 2021 deployed challenges from self-contained Docker images. Each challenge has an internal name that is used to refer to that challenge's containers. These names are not necessarily the same as the name that was used on the scoreboard. Folders within this repository are named according to each challenge's internal name, rather than its external one.

The following is a mapping of all names by category:

The generator-base folder is included to build the base image for all challenges that use a generator (see below).

For instructions on how to build each challenge's Docker images, please refer to each folder's README.md. Each challenge may have up to 3 separate images:

This repository does not contain the ticket-taker, lifecycle-manager, or sat-solver programs (or their source code).

During the live Hack-a-Sat 2 qualifier, challenges were deployed with a program called ticket-taker. This program would take a supplied ticket and use it to generate a seed value and flag specific to that ticket. It would then launch an instance of the challenge container, passing any options necessary via environment variables.

The commands below are from our internal test tool (called sat-solver), that was capable of testing the solver against a specific seed in a managed environment without ticket-taker or lifecycle-manager. These commands should be sufficient for anyone using this repository to quickly host challenges locally for testing.

This file can be used as a "decoder ring" for turning tickets from the live event into seed values that allow you to run the same copy of the challenge your team got in the 2020 qualifier.

These were run in a job queue prior to the release of a challenge to generate the unique status files for each team's challenge seed:

These were run on hardened AWS VMs that were provisioned by a central Puppet Master. Every VM only hosted a single challenge. Multiple VMs were used with a round-robin DNS loadbalancer to spread connections across all VMs provisioned for that challenge.

Puppet would install xinetd, which would open up a single port for incoming connections for ticket-taker. ticket-taker would be responsible for executing one of the commands below based on a configuration file after the player's ticket was verified:

To re-host these challenges without xinetd, you can use socat like so:

These were run in batches on a server with tons of cores to ensure every team would be able to solve their randomized version of each challenge. They were also run any time a team wanted verification that a challenge was working as intended during the live game.

It should be noted that these solvers implement a solution for their challenge, not the solution. Many challenges had alternative ways of solving them (some easier, some harder) that were not tested by (and, in some cases, not intended by) the organizers.

Challenges in this repository are provided as-is under the MIT license. See LICENSE.md for more details.

Questions, comments, or concerns can be sent to hackasat[at]cromulence.com. 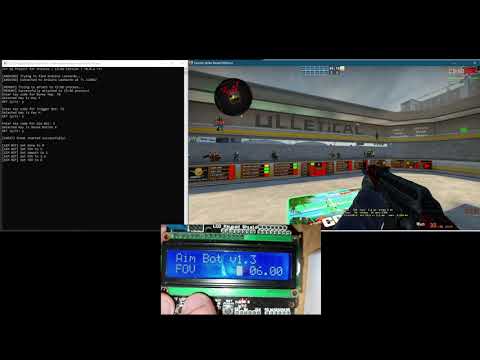 Ashita v4 Beta Release This repository contains the current, most up to date and publicly released version of the Ashita v4 beta. Lead Developers Ashi

An in-progress decompilation of the 1.1 US release of Silent Hill on the Playstation 1.

Silent Hill Decompilation Project An in-progress decompilation of the 1.1 US release of Silent Hill on the Playstation 1. Building (Linux) Install bui

PUBG Mobile Memory Hack Just an example how to use memory hack in C++ with GameGuardian values. This project was created by chinese modders This proje

This is the source code of SATCH a SAT solver written from scratch in C.

The main purpose of this solver is to provide a simple and clean code base for explaining and experimenting with SAT solvers. It is simpler than the source code of CaDiCaL and of Kissat in particular, while still featuring most important implementation techniques needed to obtain a state-of-the-art SAT solver 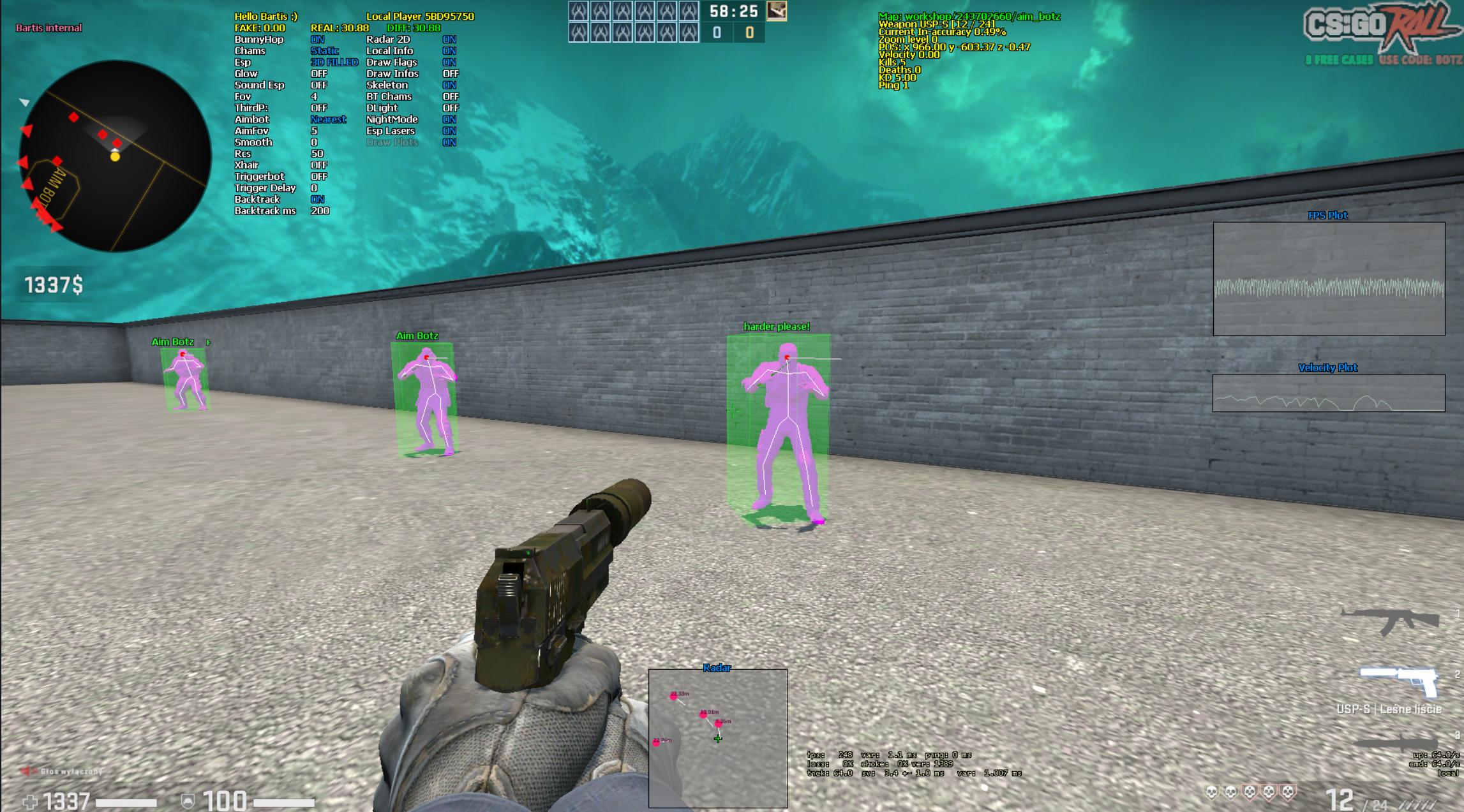 This is a port of the original Linux x86 IOLI crackme binaries to x86-64. The original set of IOLI crackmes can be found here: https://github.com/Maij

PoC tool to coerce Windows hosts to authenticate to other machines via MS-EFSRPC EfsRpcOpenFileRaw or other functions. 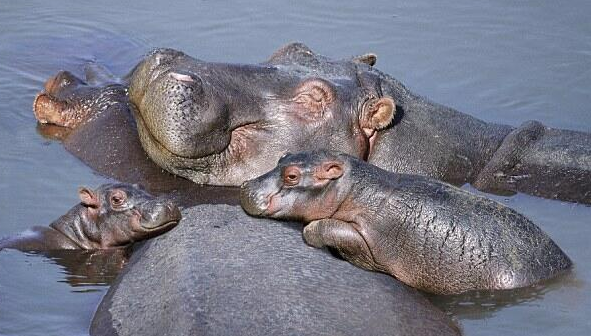 PetitPotam PoC tool to coerce Windows hosts to authenticate to other machines via MS-EFSRPC EfsRpcOpenFileRaw or other functions :) The tools use the

CyberVal is a paste of a internal Valorant Cheat which has been used by several providers like LeagueHell, Enduty and several other pasted chairs.

CyberVal CyberVal is a paste of a internal Valorant Cheat which has been used by several providers like LeagueHell, Enduty and several other pasted ch