Dolphin is an emulator for running GameCube and Wii games on Windows, Linux, macOS, and recent Android devices.

Dolphin - A GameCube and Wii Emulator

Dolphin is an emulator for running GameCube and Wii games on Windows, Linux, macOS, and recent Android devices. It's licensed under the terms of the GNU General Public License, version 2 or later (GPLv2+).

Dolphin can only be installed on devices that satisfy the above requirements. Attempting to install on an unsupported device will fail and display an error message.

Make sure to pull submodules before building:

An installer can be created by using the Installer.nsi script in the Installer directory. This will require the Nullsoft Scriptable Install System (NSIS) to be installed. Creating an installer is not necessary to run Dolphin since the Binary directory contains a working Dolphin distribution.

Building for Linux and macOS

Dolphin requires CMake for systems other than Windows. Many libraries are bundled with Dolphin and used if they're not installed on your system. CMake will inform you if a bundled library is used or if you need to install any missing packages yourself.

An application bundle will be created in ./Binaries.

To install to your system.

Useful for development as root access is not required.

Can be stored on external storage and used on different Linux systems. Or useful for having multiple distinct Dolphin setups for testing/development/TAS.

These instructions assume familiarity with Android development. If you do not have an Android dev environment set up, see AndroidSetup.md.

When Dolphin has been installed with the NSIS installer, you can uninstall Dolphin like any other Windows application.

Linux users can run cat install_manifest.txt | xargs -d '\n' rm as root from the build directory to uninstall Dolphin from their system.

macOS users can simply delete Dolphin.app to uninstall it.

Additionally, you'll want to remove the global user directory (see below to see where it's stored) if you don't plan to reinstall Dolphin.

Available DSP emulation engines are HLE (High Level Emulation) and LLE (Low Level Emulation). HLE is faster but less accurate whereas LLE is slower but close to perfect. Note that LLE has two submodes (Interpreter and Recompiler) but they cannot be selected from the command line.

Available video backends are "D3D" and "D3D12" (they are only available on Windows), "OGL", and "Vulkan". There's also "Null", which will not render anything, and "Software Renderer", which uses the CPU for rendering and is intended for debugging purposes only.

The DSP dumps included with Dolphin have been written from scratch and do not contain any copyrighted material. They should work for most purposes, however some games implement copy protection by checksumming the dumps. You will need to dump the DSP files from a console and replace the default dumps if you want to fix those issues.

Wii network certificates must be extracted from a Wii IOS. A guide for that can be found here.

These folders are installed read-only and should not be changed:

The Data folder contains a udev rule file for the official GameCube controller adapter and the Mayflash DolphinBar. Package maintainers can use that file in their packages for Dolphin. Users compiling Dolphin on Linux can also just copy the file to their udev rules folder.

A number of user writeable directories are created for caching purposes or for allowing the user to edit their contents. On macOS and Linux these folders are stored in ~/Library/Application Support/Dolphin/ and ~/.dolphin-emu respectively, but can be overwritten by setting the environment variable DOLPHIN_EMU_USERPATH. On Windows the user directory is stored in the My Documents folder by default, but there are various way to override this behavior:

Custom textures have to be placed in the user directory under Load/Textures/[GameID]/. You can find the Game ID by right-clicking a game in the ISO list and selecting "ISO Properties".

Bloopair allows connecting controllers from other consoles like native Wii U Pro Controllers on the Wii U.

Bloopair Bloopair allows connecting controllers from other consoles like native Wii U Pro Controllers on the Wii U. It temporarily applies patches to

Header-only C++14 library for getting network addresses associated with network interface without name lookups on Windows, macOS, Linux, and FreeBSD 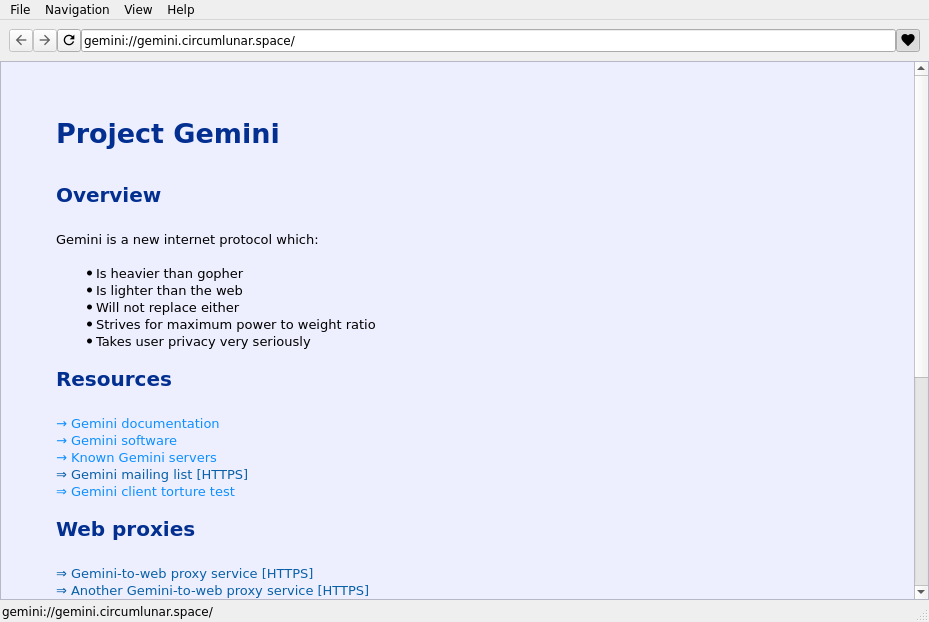 ESP-IDF is the development framework for Espressif SoCs supported on Windows, Linux and macOS. Basic jam templates using Handmade libraries to get up and running quickly. 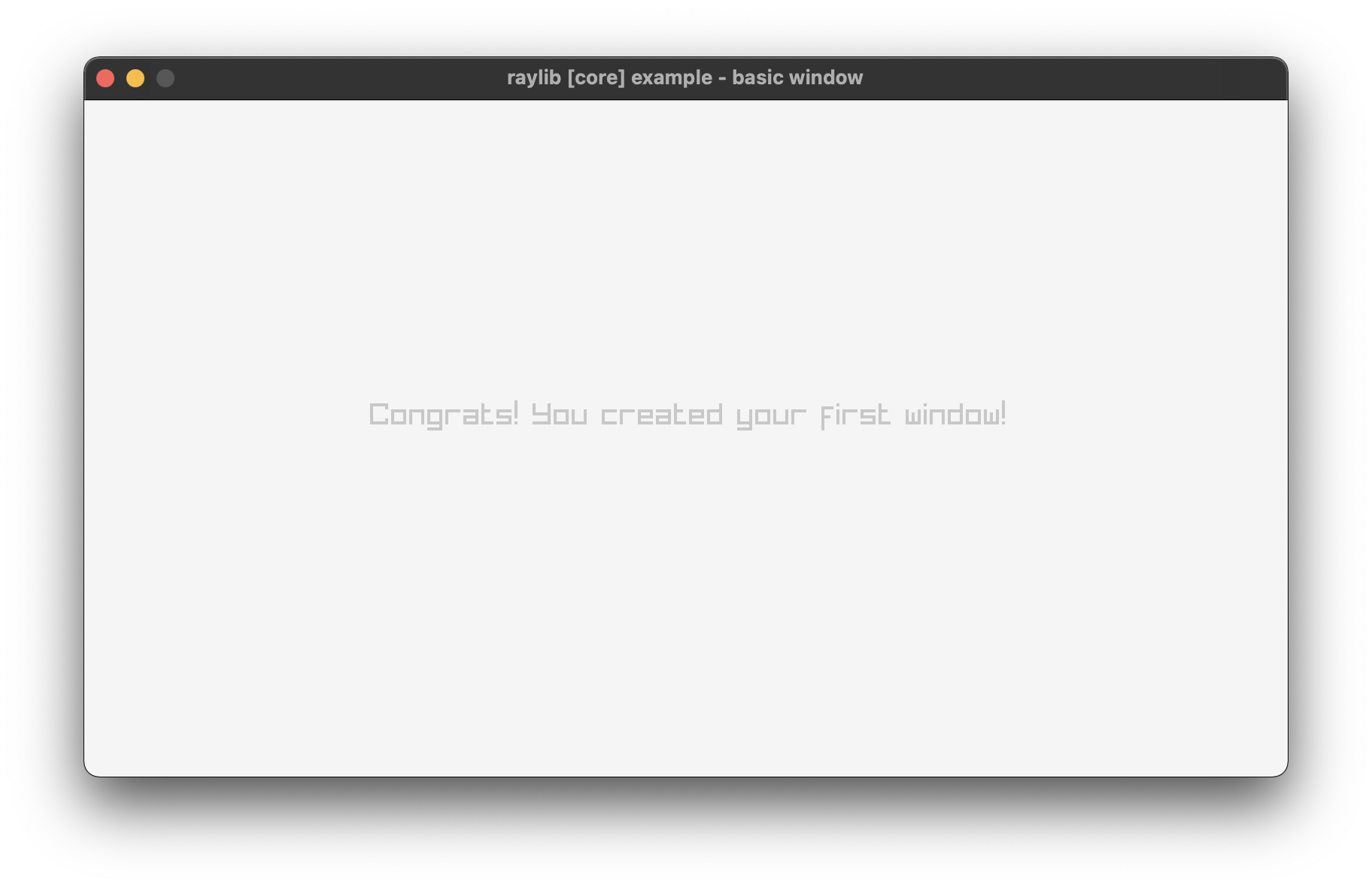 This is a selection of template projects to get up and running with for the Wheel Reinvention Jam. They are built on top of Handmade-inspired librarie

AWS MQTT demo example project Click to import in Keil Studio Cloud: Board: NXP IMXRT1050-EVKB The tables below list the device configuration for this

WslinkClient is a client intended to communicate with Wslink, which is a unique loader running as a server

WslinkClient WslinkClient is a client intended to communicate with Wslink, which is a unique loader running as a server and executing received modules

Dohd is a minimalist DNS-over-HTTPS daemon that redirects all DoH queries to a local DNS server running on localhost:53 (UDP)

An MQTT-based Virtual Wall for ESP8266 Devices and Gerber files to make the IR hat; this code and board can easily be adapted to be ANY infrared controller/remote! 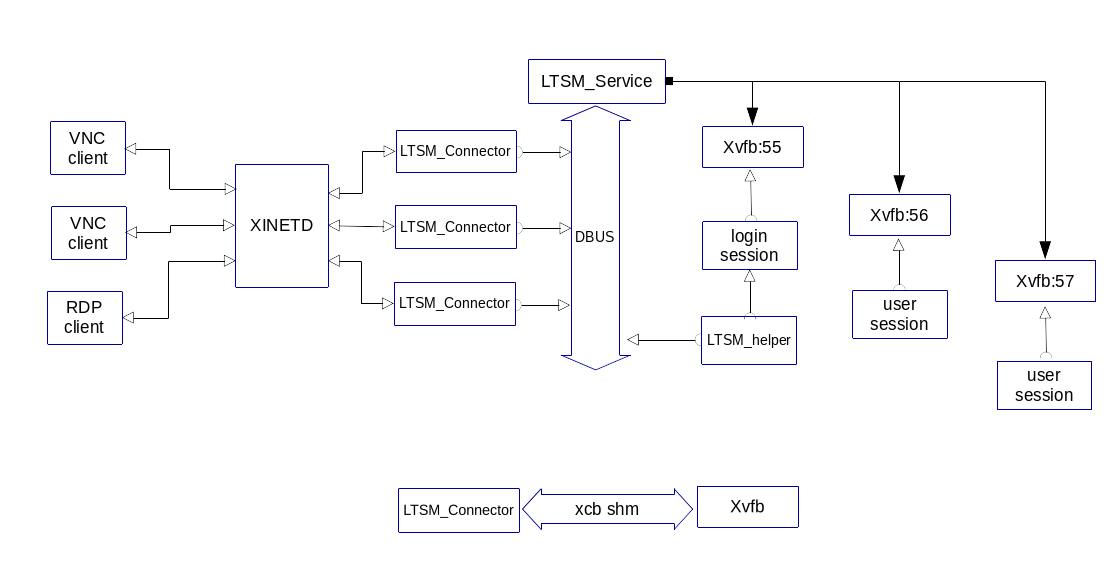 A socket daemon to multiplex connections from and to iOS devices

usbmuxd A socket daemon to multiplex connections from and to iOS devices. Features usbmuxd stands for "USB multiplexing daemon". This daemon is in cha

SixtyFPS is a toolkit to efficiently develop fluid graphical user interfaces for any display: embedded devices and desktop applications 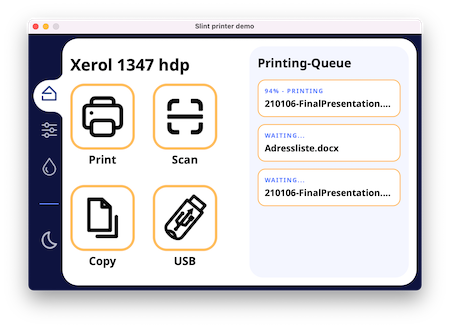 SixtyFPS is a toolkit to efficiently develop fluid graphical user interfaces for any display: embedded devices and desktop applications. We support multiple programming languages, such as Rust, C++, and JavaScript.