This project brings support for the ESP8266 chip to the Arduino environment. It lets you write sketches, using familiar Arduino functions and libraries, and run them directly on ESP8266, with no external microcontroller required.

ESP8266 Arduino core comes with libraries to communicate over WiFi using TCP and UDP, set up HTTP, mDNS, SSDP, and DNS servers, do OTA updates, use a file system in flash memory, and work with SD cards, servos, SPI and I2C peripherals.

makeEspArduino is a generic makefile for any ESP8266 Arduino project. Using make instead of the Arduino IDE makes it easier to do automated and production builds.

ESP8266 Community Forum is a well-established community for questions and answers about Arduino for ESP8266. Stackoverflow is also an alternative. If you need help, have a "How do I..." type question, have a problem with a 3rd party library not hosted in this repo, or just want to discuss how to approach a problem, please ask there.

If you find the forum useful, please consider supporting it with a donation.

If you encounter an issue which you think is a bug in the ESP8266 Arduino Core or the associated libraries, or if you want to propose an enhancement, you are welcome to submit it here on Github: https://github.com/esp8266/Arduino/issues.

Please provide as much context as possible, as well as the information requested in the issue template:

For minor fixes of code and documentation, please go ahead and submit a pull request. A gentle introduction to the process can be found here.

Check out the list of issues that are easy to fix — easy issues pending. Working on them is a great way to move the project forward.

Larger changes (rewriting parts of existing code from scratch, adding new functions to the core, adding new libraries) should generally be discussed by opening an issue first. PRs with such changes require testing and approval.

Arduino IDE is developed and maintained by the Arduino team. The IDE is licensed under GPL.

ESP8266 core includes an xtensa gcc toolchain, which is also under GPL.

Esptool.py was initially created by Fredrik Ahlberg (@themadinventor, @kongo), and is currently maintained by Angus Gratton (@projectgus) under GPL 2.0 license.

Espressif's NONOS SDK included in this build is under Espressif MIT License.

SPI Flash File System (SPIFFS) written by Peter Andersson is used in this project. It is distributed under the MIT license.

umm_malloc memory management library written by Ralph Hempel is used in this project. It is distributed under the MIT license.

BearSSL library written by Thomas Pornin, built from https://github.com/earlephilhower/bearssl-esp8266, is used in this project. It is distributed under the MIT License.

LittleFS library written by ARM Limited and released under the BSD 3-clause license. 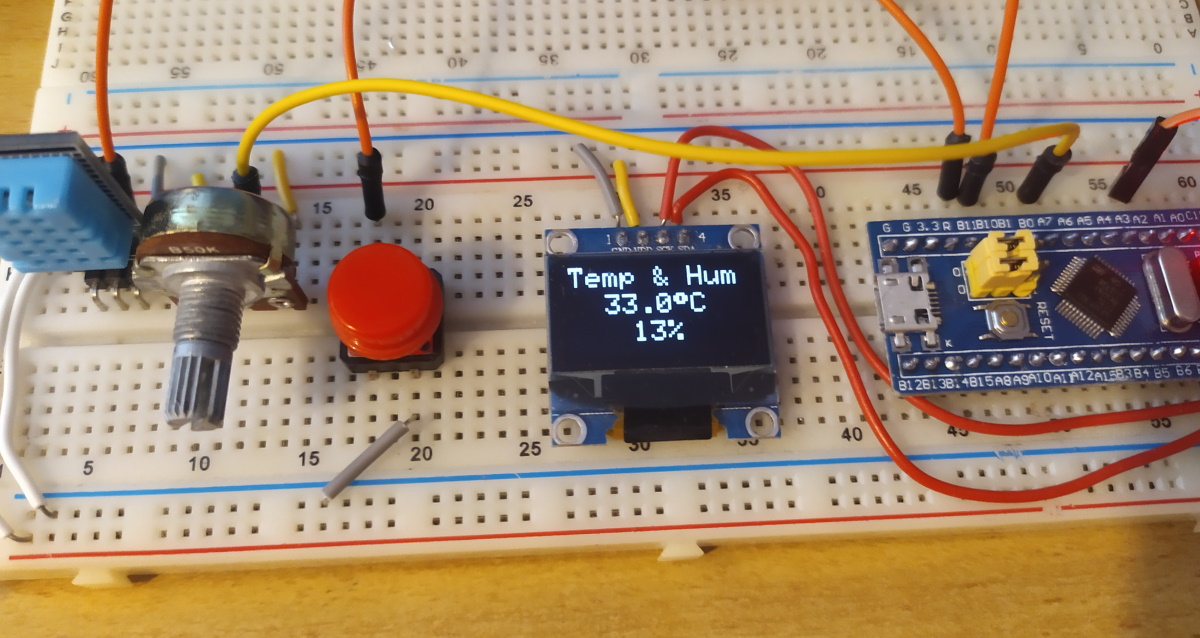 This project design to mine Duino-Coin using an Esp8266 as a master and Arduino as a slave.

DuinoCoinI2C This project design to mine Duino-Coin using an Esp8266/Esp32 as a master and Arduino as a slave. Using the I2C communication to connect

Description Every project I have is the same architecture and appconf is one of the components I use every time. This is an attempt at making a public 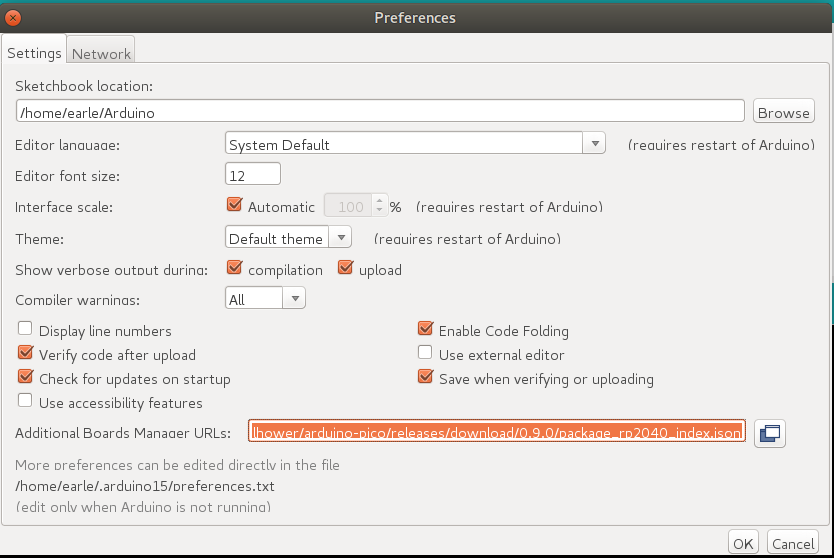 Deneyap Kart Arduino Core FOR TURKISH VERSION Deneyap Kart, designed and manufactured in Turkey, is a powerful development board with its strong MCU, 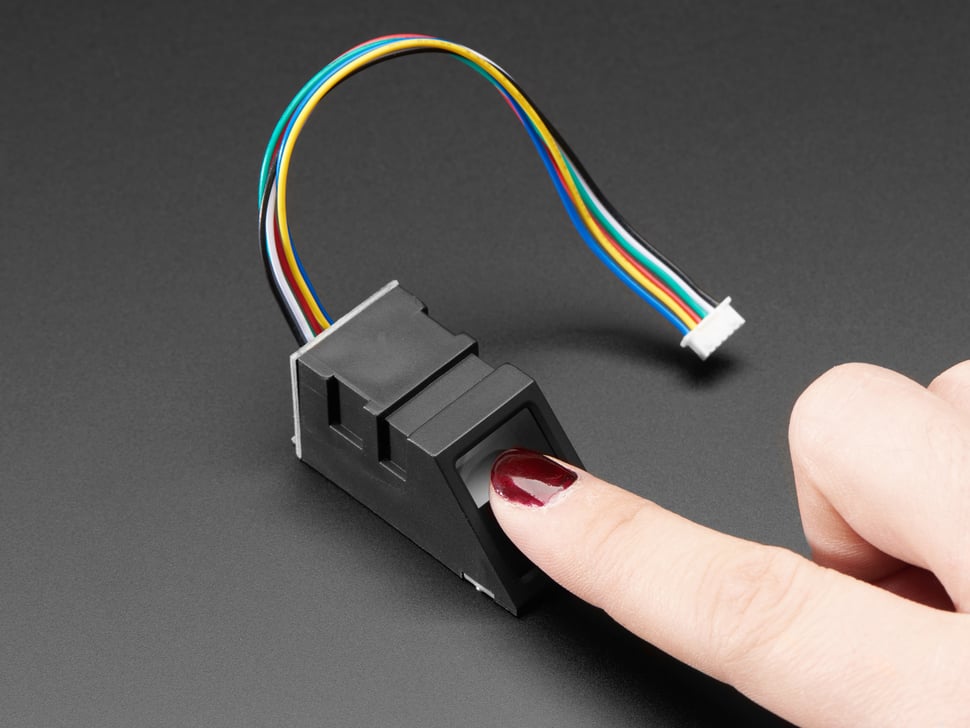 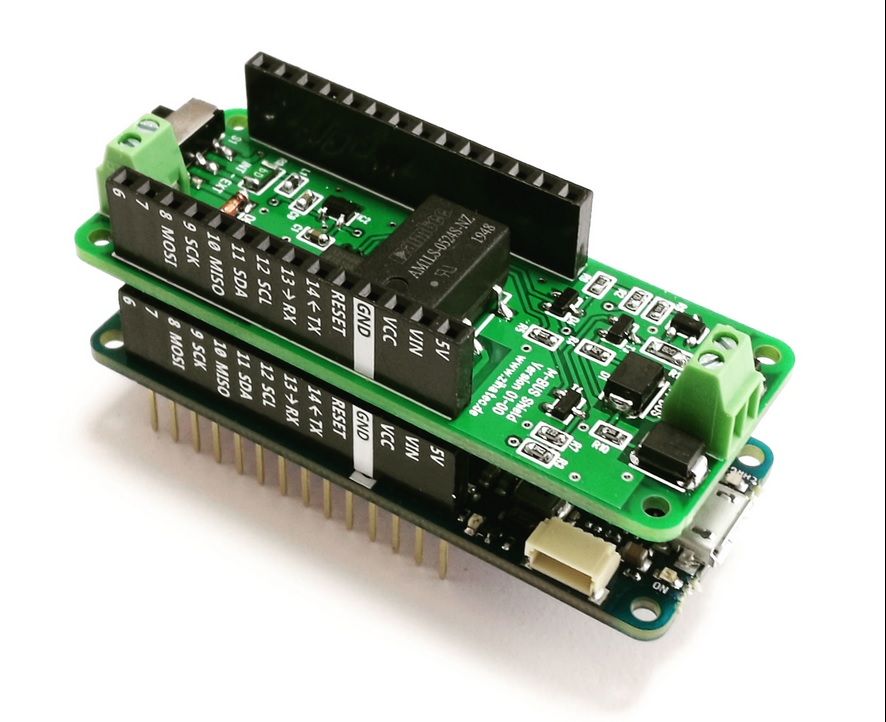 Internet of things created using arduino IoT cloud, consisting of esp and arduino boards. Goal of the project is to create a 3D printed RFID protected (with PIN) lock, including surveillance.