u2if(USB to interfaces) is an attempt to implement some of the MicroPython "machine" module functionalities on a computer. The goal is to be able to communicate with breakout boards (sensors, lcd...) simply from a python program on x86 machine. It uses a Raspberry PICO microcontroller to make the interface between the computer (USB) and peripherals/protocols.

It is in experimental state and not everything has been tested. Use with caution. It is supposed to work on windows, linux and Mac. To work in Linux in non-root, an udev rules has to be added (See Firmware readme).

When I want to retrieve values from a sensor or even to play with a led or a button from the PC, I make an arduino program that communicate to the PC via the serial port. That umplies to define a serial "protocol" between the PC and the arduino and it is not necessarily reusable because it is specific.

Solutions already exist, for example Blinka from Adafruit via the FT2232H in CircuitPython or pyftdi in Python with the same IC.

Nevertheless I find it interesting to implement a majority of the functionalities of the machine module and add other protocols.

The following features are coded:

This repository is presented as the sources of a python project (License). But it also contains the following projects:

How to use it

To build package if wanted :

There is no documentation but examples can help to use this library :

For simplicity, the pins of the SPI, I2C and UART devices have been fixed. If a peripheral is not used, its pins can be used as a classic I/O. The ustruct module is belongs by micropython. There is a micropython-cpython-ustruct compatibility module, but it doesn't seem to work for me. If necessary modify: 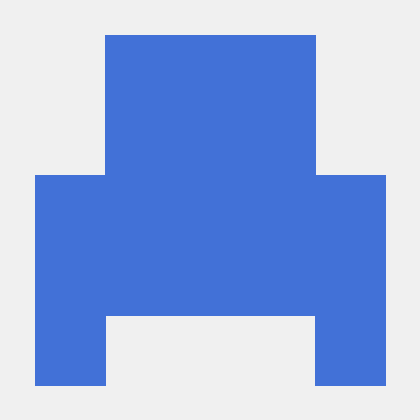 iMX RT10XX bootloader Bootloader for mimrxt MicroPython port The bootloader must be programed into RT10XX qspi Flash (or Hyperflash, not tested) using PLP Project Programming Language | Programming for projects and computer science and research on computer and programming. An USB Rubberducky example for ESP32-S2 module with SD Card 🦆 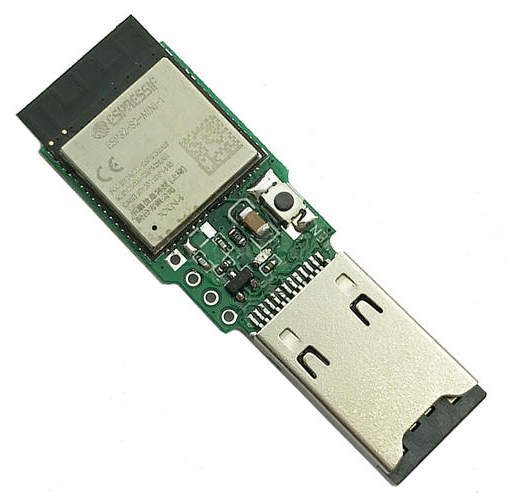 ESP32-S2 WUD-Ducky This project is an attempt to add USB HID to the default example provided with @AprilBrother's WUD (*), however it also supports an

Well-organized, commented and documented sample project that shows the basic functionalities of the 42's mlx library.

miniLibX sample | slucas-s I developed this sample project to play around with the basic functionalities of the miniLibX, the simple graphics library

A multiplatform C++ library for common and basic system functionalities.

A model checker for the Dynamic Logic of Propositional Assignments (DL-PA) with solving and parameterized random formula generation functionalities.

A model checker for the Dynamic Logic of Propositional Assignments (DL-PA) with solving and parameterized random formula generation functionalities.