featured cs:go internal hack, one file and less than 1000 lines.

This is a featured CS:GO internal cheat written in less than 1000 lines, and in one C++ file. I encourage you to submit feature suggestions and issues with the cheat! thanks es3n1n for making the menu draggable! a simple config system is included with this cheat. there is currently only one config, however we plan to expand this.. the save & load buttons operate on a config file "Counter-Strike: Global Offensive\singlefile.cfg", where the config is stored as a binary representation of the config structure. Unfortunately, a more user editable config system such as JSON is not possible due to size constraints.

this was programmed with the intention of being a single-file cheat, as well as a target line count of under 1000. i achieved both of these with the initial version i am posting.

in the interest of keeping line count down, i won't be adding customizable chams or glow, as the colors seem too awkward to emplace in the menu. Right now triggerbot is controlled by a macro, something I don't really like but currently works. I will be adding a key binder in the menu, which will make triggerbot easier. A keyboard is pretty simple compared to a colorpicker, so something I can reasonably add. As well as this, glow and chams are a rabbit hole of interfaces and classes that will just have like 1 or 2 functions. Glow doesn't seem that bad, however you need to have a visibility check.

Indexes points and lines and generates map tiles to display them

Datamaps This is a tool for indexing large lists of geographic points or lines and dynamically generating map tiles from the index for display. Depend 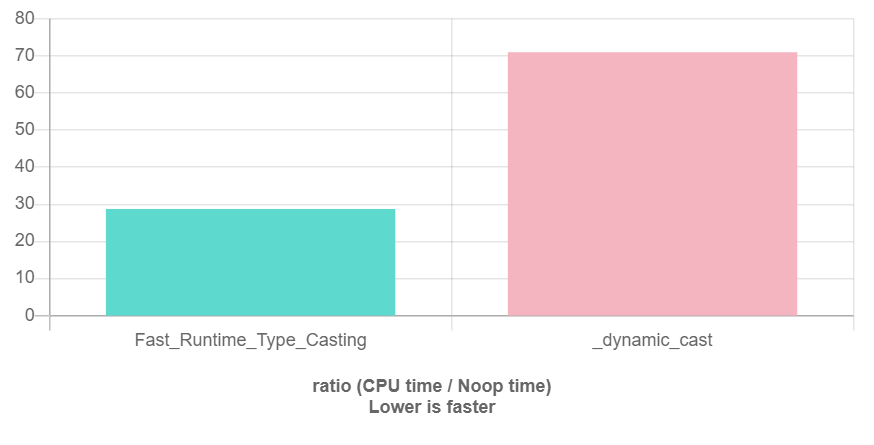 Compile and execute C "scripts" in one go!

c "There isn't much that's special about C. That's one of the reasons why it's fast." I love C for its raw speed (although it does have its drawbacks)

BLE File Transfer Example of transferring file data over BLE to an Arduino Nano Sense using WebBLE. Overview This is an example of how to use Bluetoot

A V module for asynchronously watching for file changes in a directory. The module is essentially a wrapper for septag/dmon. It works for Windows, macOS and Linux.

mpiFileUtils provides both a library called libmfu and a suite of MPI-based tools to manage large datasets, which may vary from large directory trees to large files.