An open-source C++ library developed and used at Facebook.

Folly (acronymed loosely after Facebook Open Source Library) is a library of C++14 components designed with practicality and efficiency in mind. Folly contains a variety of core library components used extensively at Facebook. In particular, it's often a dependency of Facebook's other open source C++ efforts and place where those projects can share code.

It complements (as opposed to competing against) offerings such as Boost and of course std. In fact, we embark on defining our own component only when something we need is either not available, or does not meet the needed performance profile. We endeavor to remove things from folly if or when std or Boost obsoletes them.

Performance concerns permeate much of Folly, sometimes leading to designs that are more idiosyncratic than they would otherwise be (see e.g. PackedSyncPtr.h, SmallLocks.h). Good performance at large scale is a unifying theme in all of Folly.

Folly is a collection of relatively independent components, some as simple as a few symbols. There is no restriction on internal dependencies, meaning that a given folly module may use any other folly components.

All symbols are defined in the top-level namespace folly, except of course macros. Macro names are ALL_UPPERCASE and should be prefixed with FOLLY_. Namespace folly defines other internal namespaces such as internal or detail. User code should not depend on symbols in those namespaces.

Folly has an experimental directory as well. This designation connotes primarily that we feel the API may change heavily over time. This code, typically, is still in heavy use and is well tested.

At the top level Folly uses the classic "stuttering" scheme folly/folly used by Boost and others. The first directory serves as an installation root of the library (with possible versioning a la folly-1.0/), and the second is to distinguish the library when including files, e.g. #include <folly/FBString.h>.

The directory structure is flat (mimicking the namespace structure), i.e. we don't have an elaborate directory hierarchy (it is possible this will change in future versions). The subdirectory experimental contains files that are used inside folly and possibly at Facebook but not considered stable enough for client use. Your code should not use files in folly/experimental lest it may break when you update Folly.

Because of folly's fairly flat structure, the best way to see what's in it is to look at the headers in top level folly/ directory. You can also check the docs folder for documentation, starting with the overview.

Folly is published on GitHub at https://github.com/facebook/folly

Because folly does not provide any ABI compatibility guarantees from commit to commit, we generally recommend building folly as a static library.

The simplest way to build folly is using the build.sh script in the top-level of the repository. build.sh can be used on Linux and MacOS, on Windows use the build.bat script instead.

This script will download and build all of the necessary dependencies first, and will then build folly. This will help ensure that you build with recent versions of all of the dependent libraries, regardless of what versions are installed locally on your system.

By default this script will build and install folly and its dependencies in a scratch directory. You can also specify a --scratch-path argument to control the location of the scratch directory used for the build. There are also --install-dir and --install-prefix arguments to provide some more fine-grained control of the installation directories. However, given that folly provides no compatibility guarantees between commits we generally recommend building and installing the libraries to a temporary location, and then pointing your project's build at this temporary location, rather than installing folly in the traditional system installation directories. e.g., if you are building with CMake you can use the CMAKE_PREFIX_PATH variable to allow CMake to find folly in this temporary installation directory when building your project.

folly requires a version of boost compiled with C++14 support.

googletest is required to build and run folly's tests. You can download it from https://github.com/google/googletest/archive/release-1.8.0.tar.gz The following commands can be used to download and install it:

If you have boost, gtest, or other dependencies installed in a non-default location, you can use the CMAKE_INCLUDE_PATH and CMAKE_LIBRARY_PATH variables to make CMAKE look also look for header files and libraries in non-standard locations. For example, to also search the directories /alt/include/path1 and /alt/include/path2 for header files and the directories /alt/lib/path1 and /alt/lib/path2 for libraries, you can invoke cmake as follows:

By default, building the tests is disabled as part of the CMake all target. To build the tests, specify -DBUILD_TESTS=ON to CMake at configure time.

The following packages are required (feel free to cut and paste the apt-get command below):

Folly relies on fmt which needs to be installed from source. The following commands will download, compile, and install fmt.

If advanced debugging functionality is required, use:

In the folly directory (e.g. the checkout root or the archive unpack root), run:

folly is available as a Formula and releases may be built via brew install folly.

You may also use folly/build/bootstrap-osx-homebrew.sh to build against master:

This will create a build directory _build in the top-level.

Install the required packages from MacPorts:

Download and install folly with the parameters listed below:

folly is available in Vcpkg and releases may be built via vcpkg install folly:x64-windows.

You may also use vcpkg install folly:x64-windows --head to build against master.

We are working to build community through open source technology. NB: members must have two-factor auth.

An open source library for C

YOMM2 This is a complete rewrite of YOMM11, which is now deprecated. This library is much better, see here to find out why. TL;DR If you are familiar

LibU is a multiplatform utility library written in C, with APIs for handling memory allocation, networking and URI parsing, string manipulation, debugging, and logging in a very compact way, plus many other miscellaneous tasks

== MaKL is a Prerequisite == LibU needs http://koanlogic.com/makl to configure and build. The following commands should be sufficient to get MaKL i

Embedded Template Library (ETL) Motivation C++ is a great language to use for embedded applications and templates are a powerful aspect. The standard

A glib-like cross-platform C library Supporting the project Support this project by becoming a sponsor. Your logo will show up here with a link to you

libnih is a light-weight "standard library" of C functions to ease the development of other libraries and applications. Its goals are: * despite it 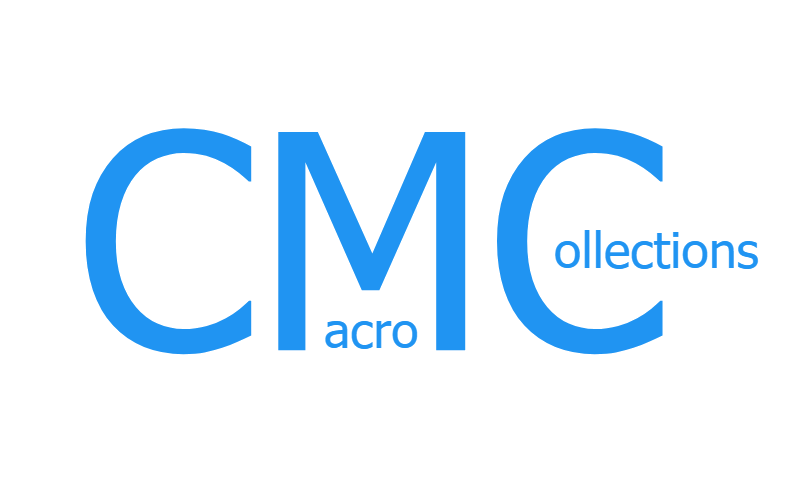 cauldron A collection of single-file C libraries and tools with the goal to be portable and modifiable. Libraries library description arena-allocator.

Idle is an asynchronous and hot-reloadable C++ dynamic component framework

Idle is an asynchronous, hot-reloadable, and highly reactive dynamic component framework similar to OSGI that is: ?? Modular: Your program logic is en

Flint++ is cross-platform, zero-dependency port of flint, a lint program for C++ developed and used at Facebook.

Flint++ A Cross Platform Port of Facebook's C++ Linter Flint++ is cross-platform, zero-dependency port of flint, a lint program for C++ developed and A continuation of FSund's pteron-keyboard project. Feel free to contribute, or use these files to make your own! Kits and PCBs are also available through my facebook page. pteron-pcb Intro This project is the evolution of the Pteron-Keyboard project, an incredible ergonomic keyboard that was handwired only. I aimed to in