Few functions were adopted to allow work with them in a "safe" mode:

But most of them are not. You still can use them, but it's more complicated, because you'll need to work directly with FFI (calloc, malloc and everything). If you want to try, you can use h3c singletone.

Just add the package to pubspec.yaml and that's all.

To make tests work you need to execute prepare_tests.sh script. The script builds h3 library from C code.
The script is designed for macOS and therefore it probably work only under this system.

How to update the package to match latest H3 version

You need cmake tool, if you're on macos use next command:

Clone h3 repository and prepare everything:

You need to add .h and .c files to the project using XCode if you want to launch example (for iOS and macOS).
You can face some build errors, in my case i just followed xcode instructions to solve them.

Code generation tool called ffigen is used to create C-to-Dart bindings.
To run it, you need to install LLVM: 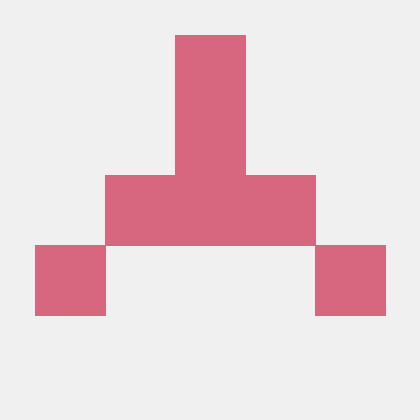 A package to use Material side sheet into your Flutter project. Learn more about side sheet at Material.io 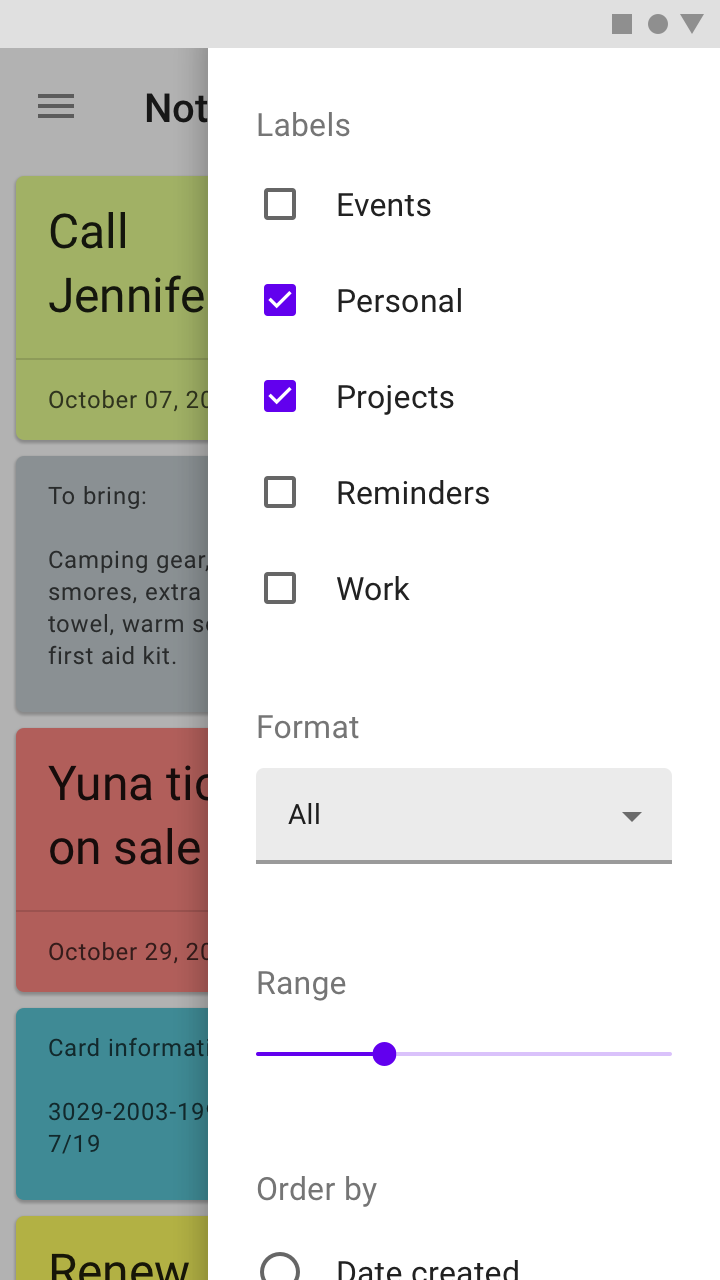 Side Sheet A package to use Material side sheet into your Flutter project. Learn more about side sheet at Material.io Platform Support Android iOS Mac

Super Cars App (Flutter) ⚡ Now you can freely discover and browse your Favourite Super Cars ❤ . Speed! ?? Getting Started This project is a starting p

Galaxy simulation that runs directly into your terminal !

clock_app A new Flutter project. Getting Started This project is a starting point for a Flutter application. A few resources to get you started if thi

Program that allows you to get the source code of a website's home page without doing it manually. Use it at your own risk.

A Flutter package that two widgets switch with clipper.

Onboard package for Flutter project.

Easy Onboard It is an easy to use package for flutter projects. Usage First, include the package in your project.Then add the code below to the widget

paintr A new Flutter project. Getting Started This project is a starting point for a Flutter application. A few resources to get you started if this i

PyAerotech: An Opensource Python Library or interfacing directly with the Aerotech A3200 Controlle