UPDATE May 2020: Part of the patch (swap_fn_leftctrl) was submitted and probably accepted to the upstream kernel. Thanks to the maintainer Jiri Kosina.

UPDATE Mar 2020: Now it works with Apple Magic Keyboard 2 in both USB and Bluetooth modes. Thanks to @almson!

UPDATE Dec 2019: If one has issues building for Fedora, please take a look at this information

UPDATE Apr 2017: Works on Arch too, for useful information on this proceed here

UPDATE Dec 2015: An option to use the right Alt key as right ctrl was added. Thanks to @sami-mw!

A patched version of hid-apple allows GNU/Linux user to swap the FN and left Control keys and some other mapping tweaks on Macbook Pro, external Apple keyboards and probably other Apple devices.

The patch was created by free5lot under GPL 2 (or later) licence. I hope it'll go to upstream kernel, so more GNU/Linux users could make their keyboards more comfortable for them.

This project was inspired by a similar patch made by JanmanX (Jan Meznik). His patch has the same idea but a bit different realization. I'd like to thank him for solving this problem in the first place and making his solution public.

This patch was created because Apple keyboards on Macbook Pro and external keyboard models have an awful location of special keys. To make it more habitual and friendly the fn key and left Control key should be swapped.

The swapping of Alt (Option) and Command is already possible without a patch by setting swap_opt_cmd=1 option to hid-apple kernel module in current versions of Linux kernel. More information is available at Ubuntu's help website.

Clone this repo and go into the source code directory:

To (re-)load the module for immediate use, run

in one go (since the first command will disable your Apple keyboard). Alternatively, run sudo reboot, and the new module should be loaded on reboot.

The advantage of DKMS is that the module is automatically re-built after every kernel upgrade and installation. This method has been tested at least on Ubuntu 14.04 and 16.04.

Note about installation on Mint and some others distros

DKMS config of this repo has option DEST_MODULE_LOCATION set to /extra. That's the place compiled patched module will be placed. Distributions like Ubuntu, Fedora, Suse and some others ignore this parameter and use the proper distribution-specific directory instead. There will be no issues with these distributions. Other distributions like Mint can use DEST_MODULE_LOCATION and may require an extra configuration file to be created by the user to force the use of patched version of hid-apple from /extra instead of original one. In this case a new file /etc/depmod.d/hid-apple.conf should be created which tells depmod to prefer the module in /extra (see man 5 depmod.d):

The configuration file needs to be there before the module is installed using DKMS. See additional information about it from @bambinodino (who pointed this out) in the issue #67.

An AUR package hid-apple-patched-git-dkms is available to automate the above installation steps.

See the ArchWiki for install and configuration instructions specific to Arch Linux.

Permanent configuration is done in file /etc/modprobe.d/hid_apple.conf. The format is one option-value pair per line, like swap_fn_leftctrl=1. After writing to the file, do sudo update-initramfs -u and reboot. Temporary configuration (applies immediately but is lost after rebooting) is possible by writing to virtual files in /sys/module/hid_apple/parameters/, like echo 1 | sudo tee /sys/module/hid_apple/parameters/swap_fn_leftctrl.

These options are from the original mainstream hid-apple module:

And these options were added in the patched version:

Some distributions, including Ubuntu 16.04, require that all modules are signed if Secure Boot is enabled. This breaks all third-party modules. There are various work-arounds, the easiest of which is to disable secure boot. This is currently not an issue on Apple computers, because Apple firmware does not support Secure Boot. See issue #23.

Build and install via scripts provided:

The script will create /etc/modprobe.d/hid_apple.conf for you, after asking a few questions.

This process needs to be repeated after installing a new kernel, after having booted into the new kernel.

Macbook keyboards have no issues nor limitations regarding this patched module. But some External Keyboards (like Magic Keyboard A1255, A1644 and etc.) have a limitation (probably physical) related to the registration of keys from 5-T-G-B column with Fn+Command and Fn+Control being pressed simultaniously. More information can be found in issue #6. There is a workaround - to release the Fn key first in these combinations and it should work fine.

A lot of GNU/Linux users of Macbook Pro and/or external (wireless) keyboards face the problem of uncomfortable placement of keys. Here are some topics about swap of fn and left control keys, and all of them are checked unsolved or/and closed.

So this patch is probably essential and desirable by users. BigMaac ?? ?? ( Big Malloc Access And Calloc ) because sometimes a happy meal is not big enough BigMaac can be used in userspace (e.g. inside Kubernet 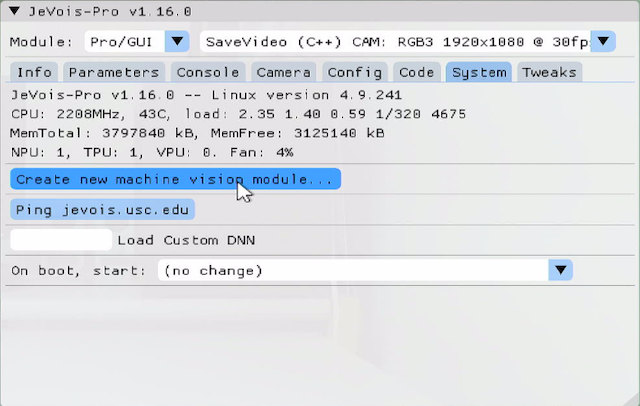 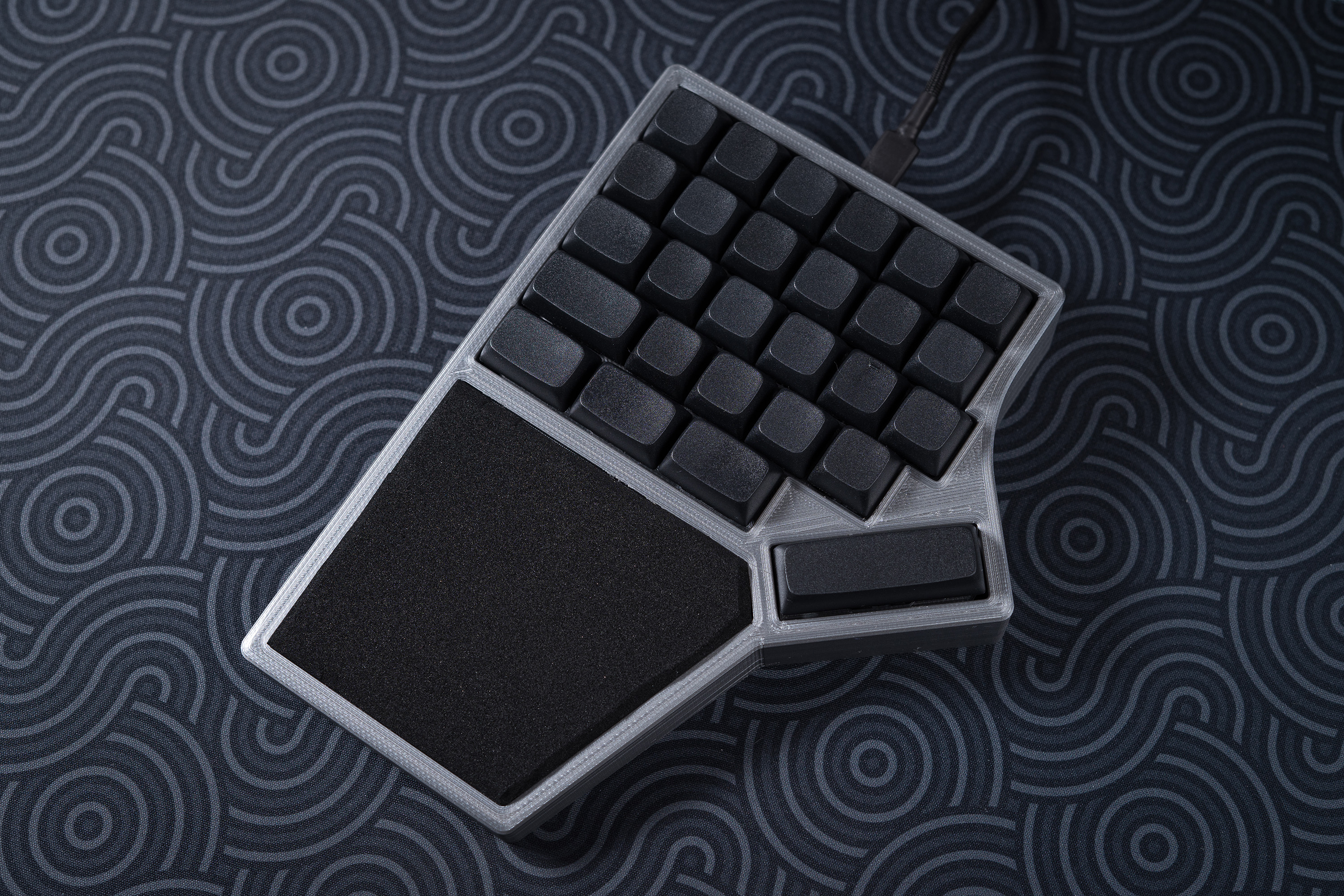 superloop This animation is made for 32x128 pixel 1-bit OLED displays. Info This repository is a lightweight clone of the crkdb:default QMK configurat

QMK keymaps for "all" my keyboards

STM32 board to reuse (some) old laptop keyboards 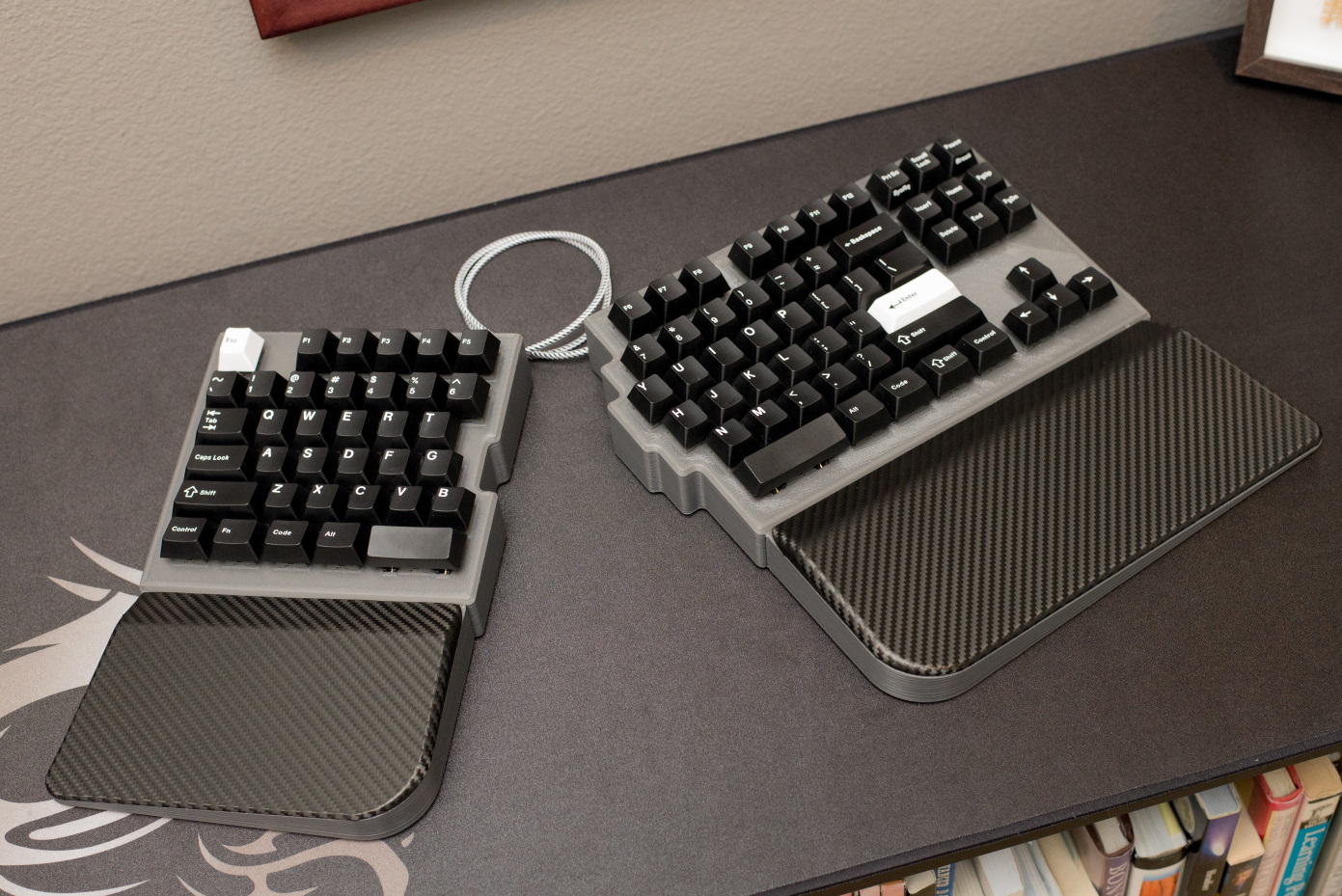 My experiments with Linux for the Apple M1 platform, based on Asahi and Corellium patches

Linux kernel ============ There are several guides for kernel developers and users. These guides can be rendered in a number of formats, like HTML an

emily emily - GNU/Linux applications and scripts launcher. For What? Firstly emily has been maden as a replacement for i3-dmenu, because i don't like