An implementation of a language server for the Luau programming language.

Install the extension from the marketplace: https://marketplace.visualstudio.com/items?itemName=JohnnyMorganz.luau-lsp

The extension will automatically populate the latest API types and documentation.

To resolve your instance tree and provide module resolution, the language server uses Rojo sourcemaps. The language server will automatically create a sourcemap.json in your workspace root on startup and whenever files are added/created/renamed.

It does this by running the rojo sourcemap command, hence Rojo 7.1.0+ must be available to execute in your workspace root. It is recommend to .gitignore the sourcemap.json file. In future, the language server will generate the file internally.

By default we generate a sourcemap for a default.project.json project file. The name can be changed in extension settings, as well as whether non-script instances are included in the sourcemap (included by default). Autogeneration of sourcemaps can also be toggled completely on/off in settings - the server will instead just listen to manual changes to sourcemap.json files.

The initial goal is to develop a language server supporting all common LSP functions. Module resolution and typing will initially revolve around Rojo.

If you use Luau in a different environment and are interested in using the language server, please get in touch!

The following are extra features defined in the LSP specification, but most likely do not apply to Luau or are not necessary. They can be investigated at a later time:

ccls ccls, which originates from cquery, is a C/C++/Objective-C language server. code completion (with both signature help and snippets) definition/re

Wren is a small, fast, class-based concurrent scripting language Think Smalltalk in a Lua-sized package with a dash of Erlang and wrapped up in a fami 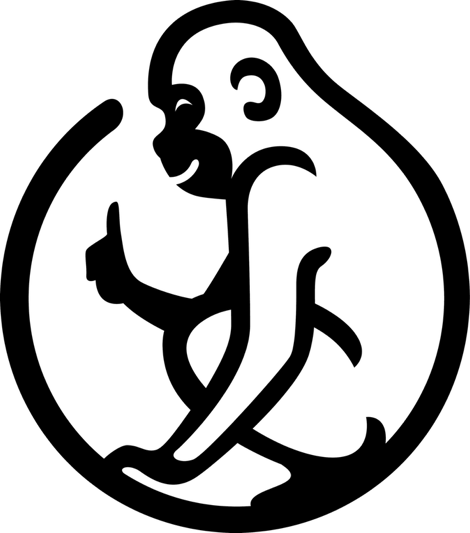 A C++ implementation of the Forth programming language 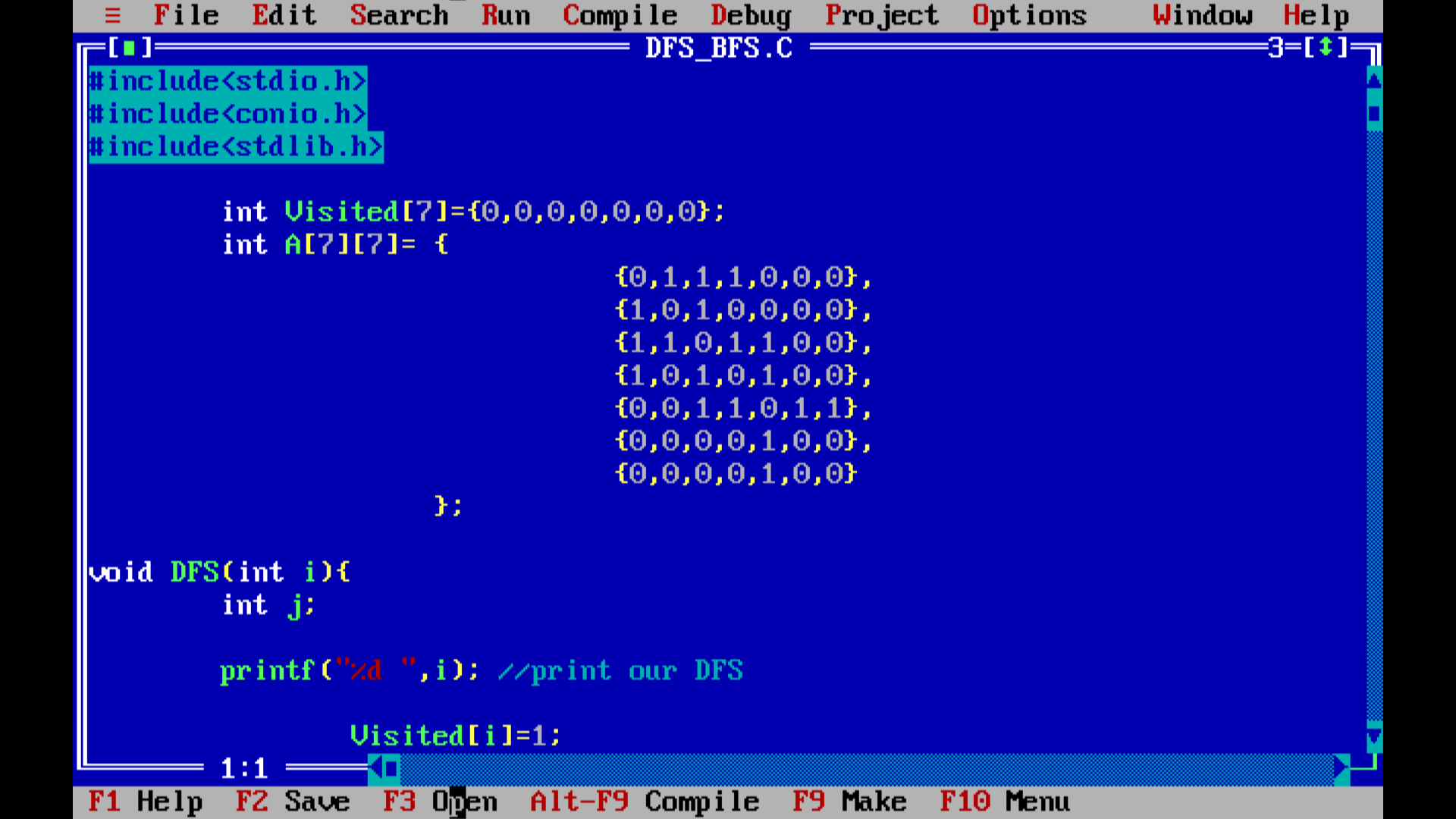 OpenTibiaBR - Canary Project is a free and open-source MMORPG server emulator written in C++. It is a fork of the OTServBR-Global project. To connect to the server and to take a stable experience, you can use our own client or tibia client and if you want to edit something, check our customized tools.

Prospect Also known as "The Cycle: Frontier". This repository is just something I work on when bored, do not expect much at this stage. Features Conne

Remastered MW3 Server Freezer for the 1.4:382 version of the game (client)

MW3ServerFreezer Remastered MW3 Server Freezer for the 1.4:382 version of the game (client). Disclaimer This software has been created purely for the

The main repository for the Darkflame Universe Server Emulator project.