A texture compression algorithm for sprite sheets that allows decompression on the GPU during rendering. 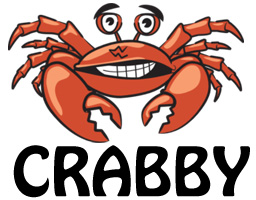 A texture compression format for spritesheets

Crabby is a compressed texture format for spritesheets and flipbook animations.

Crabby is an encoder / texture format for creating a compressed sprite sheet with direct-access decompression on the GPU w/o the need for an intermediate texture.

Crabby is a compressed texture format for spritesheets, which allows decompression on the GPU without the need of intermediate decode stages. Other formats like JPG, GIF, and H264 require decodes to intermediate CPU side textures, followed by a required upload to the GPU before they can be used. Crabby works by creating a unique palette of pixel blocks (typically 4x4), and transcodes the original images as a combination of the block palette, and pointers to what block indexes. The savings from crabby come from the fact that most sprites in a spritesheet contain large amounts of of duplicate pixels that can be removed in this process. Crabby itself is designed to work hand-in-hand with other GPU compressed texture formats like ETC, DXT, and PVR to achieve maximum savings.

Who is Crabby For?

Crabby is designed for 2D games which are heavy with flipbook based sprite animations. In it's current form, Crabby is targeted to reuce the size of GPU and distribution residency. As such, it makes certain assumptions about your data set, and how you're going to use textures in your game. Crabby is not built for 3D textures, and currently doesn't support mip-mapping.

What is Crabby's development status?

Crabby represents an ALPHA state of development. If it does not meet your needs, please file an issue for a specific feature, and we will address it.

How does Crabby work?

Crabby works by finding removing duplicate 4x4 blocks of pixels from an atlas image. Spritesheets tend to have lots of blank space, in addition to lots of duplicated color structure. Crabby search all the input textures provided, will list all the unique blocks in a single 'pallete texture' image. For each image provided, Crabby will output a 'frame' texture that references, in raster scan order, what 4x4 pixel block should go there. For more information, you can see a document covering the algorithms in more detail.

What type of compression savings does Crabby provide?

The compression performance of Crabby is based entirely on how much duplicate 4x4 pixel blocks can be removed from a sprite sheet. For some examples, you can view the running results document for a rough idea of what types of images do well with Crabby.

What type of performance hit does Crabby cause?

Pretty well, actually. The largest (potential) bottleneck comes from the dependent texture read. For desktop hardware, this fetch is negligable (webGL, modern desktop ,console GPUs easily eat this up). For mobile hardware, this entirely depends on your GPU. We've seen some performance concerns on older tiling architectures, and low-cost GPUs. results document will contain more benchmark tests as they are run and provided.

How should I use Crabby?

Crabby is best used by providing individual, un-atlased textures to it that share some commonality. Crabby will index, reference, and atlas-pack these loose textures on your behalf, and provide to you all the data you need for the decoder. Technically speaking, Crabby will work on already packed images (you can just pass it an atlas) however the savings in this process will not be as good as the loose textures. The reason for this behavior is straightforward:

The take-away from this is that running Crabby on a single atlas will work, although the savings will not be as great compared to running each chart of the atlas through crabby solo. 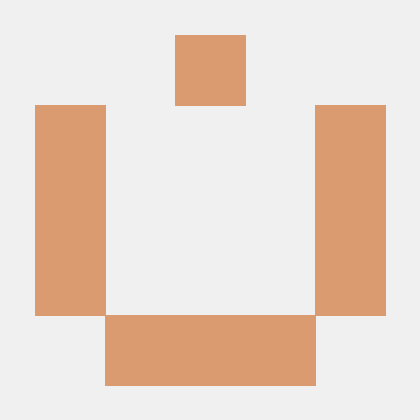 fsconfig Allows a programmer to save/load configurations to/from filesystem in a structured way. Groups are mapped into directories, fields are mapped

Archive Extension Loader is a Cyberpunk 2077 mod that allows you to expand game resources that are currently not suitable for modifications without conflicts.

ArchiveXL Archive Extension Loader allows you to expand game resources that are currently not suitable for modifications without conflicts. Installati

Allows a programmer to print table-like outputs over std::ostream.

tableprinter Allows a programmer to print table-like outputs over std::ostream. It is a header only library. No other dependency than STL. Provides re

SCST is a SCSI target software stack that allows to export any block device or file via iSCSI, FC or RDMA (SRP).

Overview This is the source code repository of the SCST project. SCST is a collection of Linux kernel drivers that implement SCSI target functionality

A thread-safe, easy-to-use, utility for sending and receiving notifications. It allows you to decouple different modules of your application.

A flutter plugin that runs a wayland compositor to stream textures onto flutter, allows creation of wayland based shells using flutter

flcompositor A new flutter plugin project. Getting Started This project is a starting point for a Flutter plug-in package, a specialized package that

this lib with 26 template container and 10 kinds of algorithm, it is a good lib for study and usage

Lizard (formerly LZ5) is an efficient compressor with very fast decompression. It achieves compression ratio that is comparable to zip/zlib and zstd/brotli (at low and medium compression levels) at decompression speed of 1000 MB/s and faster.

NVTT 3 Samples This repository contains a number of samples showing how to use NVTT 3, a GPU-accelerated texture compression and image processing libr 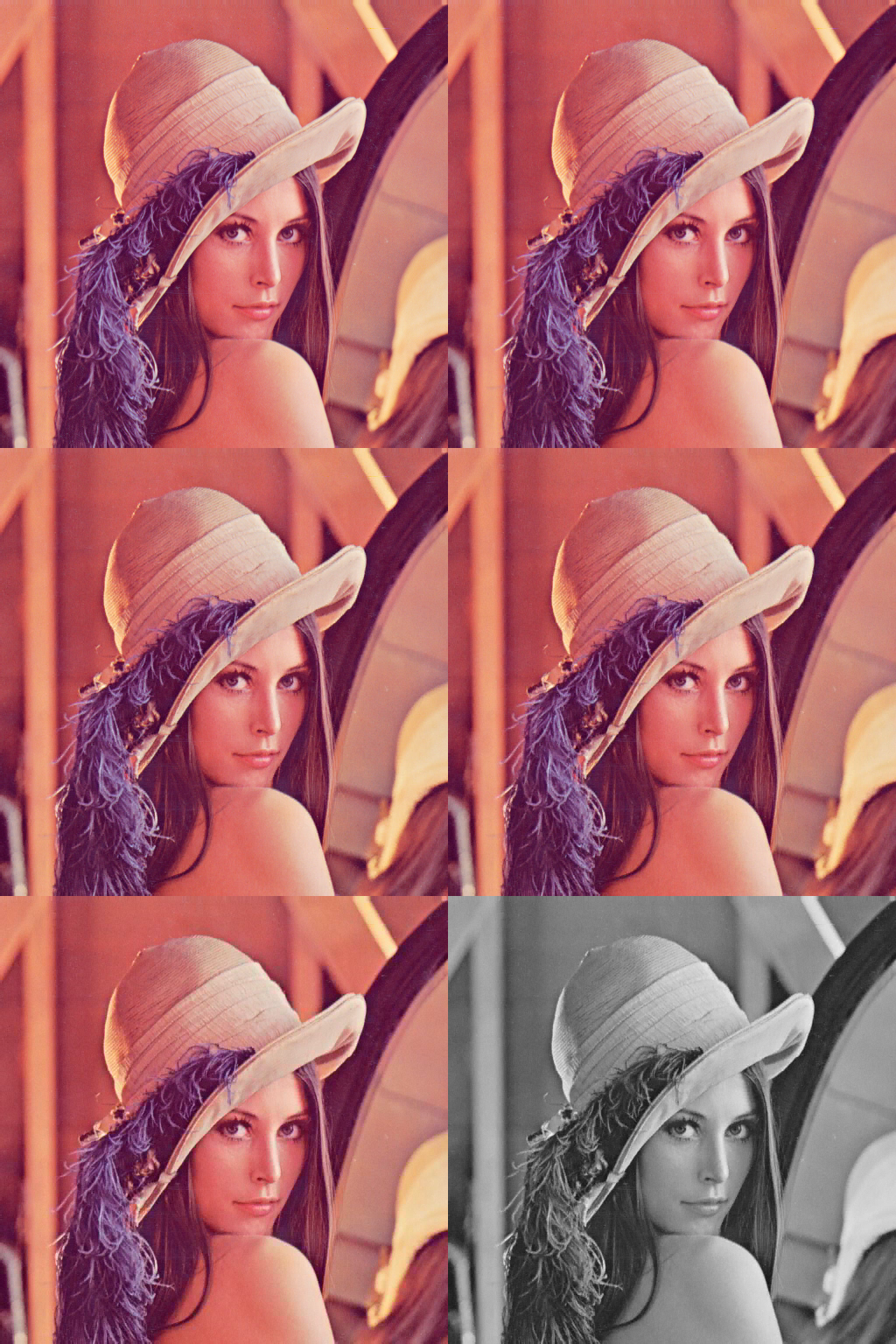 Legion-LLRI Legion-LLRI, or “Legion Low Level Rendering Interface” is a rendering API that aims to provide a graphics API agnostic approach to graphic

Vita Recorder is a plugin that allows to record video clips during your play sessions.

Vita Recorder Vita Recorder is a plugin that allows to record video clips during your play sessions. The code is based off VITA2PC at which has been a