This repository show the code to deploy a deep learning model serialized and running in C++ backend.

For the sake of comparison, the same model was loaded using PyTorch JIT and ONNX Runtime.

The C++ server can be used as a code template to deploy another models.

The test consist of make 100 async calls to the server. The client measure the time taken to get the response of the 100 requests. To reduce variability it is performed 10x, i.e, 1000 requests. FastAPI web-app server running by hypercorn with 6 workers (adjust this by the number of threads you have).

To deploy the model in C++ it was used the same serialized model used in JIT runtime. The model is loaded using libtorch C++ API. To deploy as a http-server, it is used crow. The server is started in multithreaded mode.

Deploy a model in C++ is not as straightforward as it is in Python. Check the libs folder for more details about the codes used.

Client uses async and multi-thread to perform as many requests as possible in parallel. See the test_api.py

The project may be abandoned since the maintainer(s) are just looking to move on. In the case anyone is interested in continuing the project, let us k

LibDEEP LibDEEP is a deep learning library developed in C language for the development of artificial intelligence-based techniques. Please visit our W

Caffe Caffe is a deep learning framework made with expression, speed, and modularity in mind. It is developed by Berkeley AI Research (BAIR)/The Berke

tutorial on how to train deep learning models with c++ and dlib. FasterTransformer This repository provides a script and recipe to run the highly optimized transformer-based encoder and decoder component, and it is 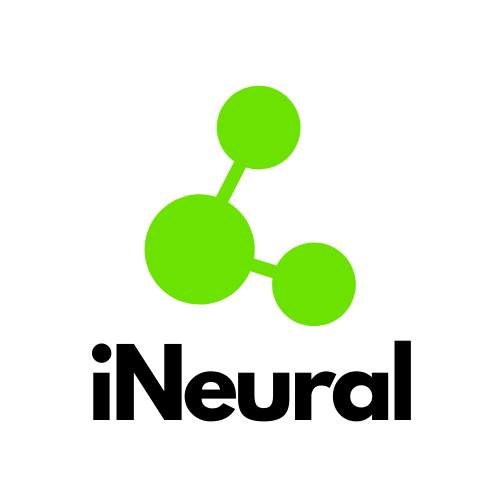 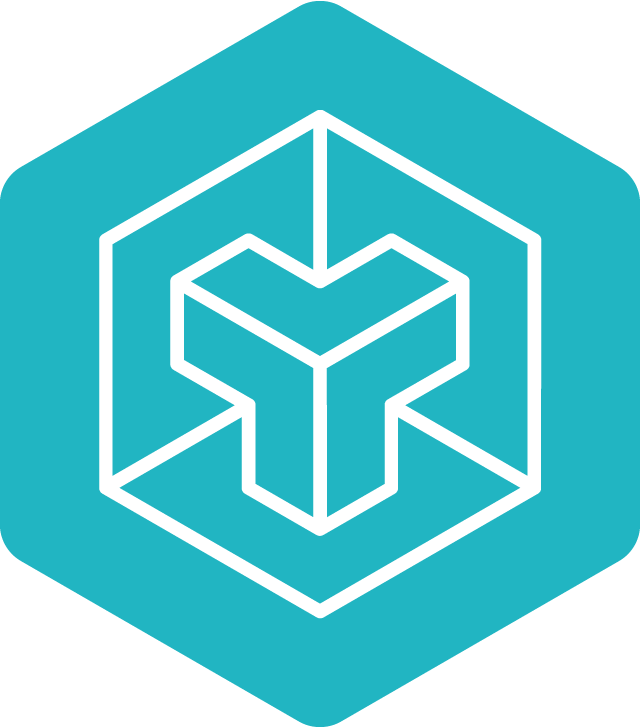 XGBoost Serving This is a fork of TensorFlow Serving, extended with the support for XGBoost, alphaFM and alphaFM_softmax frameworks. For more informat

Quick Links: Installation | Documentation Turi Create Turi Create simplifies the development of custom machine learning models. You don't have to be a