The FLIP Fluids addon is a tool that helps you set up, run, and render high quality liquid fluid effects all within Blender, the free and open source 3D creation suite.

The FLIP Fluids addon is a tool that helps you set up, run, and render liquid simulation effects. Our custom built fluid engine is based around the popular FLIP simulation technique that is also found in many other professional liquid simulation tools. The FLIP Fluids engine has been in constant development for over four years with a large focus on tightly integrating the simulator into Blender as an addon. It just feels like a native Blender tool!

With our reputation for delivering high quality software and outstanding customer support, the FLIP Fluids addon is one of the best selling products on the Blender Market.

Getting the FLIP Fluids Addon

You may purchase the FLIP Fluids addon on the Blender Market. Purchasing a license entitles you to to full FLIP Fluids feature set and content, tool support, and helps ensure the continued development of the addon. Thanks to the amazing support of the Blender community, we have been able to further develop the addon on a full-time basis since its initial release in May 2018!

You can get support for the FLIP Fluids addon by reading the documentation and wiki or through the Blender Market messaging system. Support is granted to all customers whom have purchased a license.

See our Blender Market product page for information on features.

Source code files will state their license at the top of the file. Assets will include a license file and information in their containing directory.

To build the FLIP Fluids addon, some programming experience or prior experience building C/C++ applications is recommended. The basics of navigation and executing commands using the command line is also recommended.

There is one dependency to build this program:

Aside from a C++11 compiler, you will also require installations of:

This repository includes an automated build script to help you build and compile the FLIP Fluids addon. Use of this script requires an installation of Python 3.3+. The script will work best if CMake and GNU Make are located in your system PATH variable, but if not, you may also specify their locations when executing the script (run python build.py --help for help).

To build and compile the FLIP Fluids addon, navigate to the root of the project directory and run:

Once successfully built, the FLIP Fluids addon will be located in the build/bl_flip_fluids/ directory.

To build and compile the FLIP Fluids addon without the automated Python script, first copy the cmake/CMakeLists.txt file to the root of the project directory. The program can then be built and compiled using CMake and GNU Make. Example if your current working directory is located at the project root:

The CMake Generator can be specified by adding the -G "[generator]" flag. For example, to specify MinGW Makefiles on Windows OS, you can add the CMake flag -G "MinGW Makefiles".

Once successfully built, the FLIP Fluids addon will be located in the build/bl_flip_fluids/ directory.

Developer of the FLIP Fluids addon for Blender 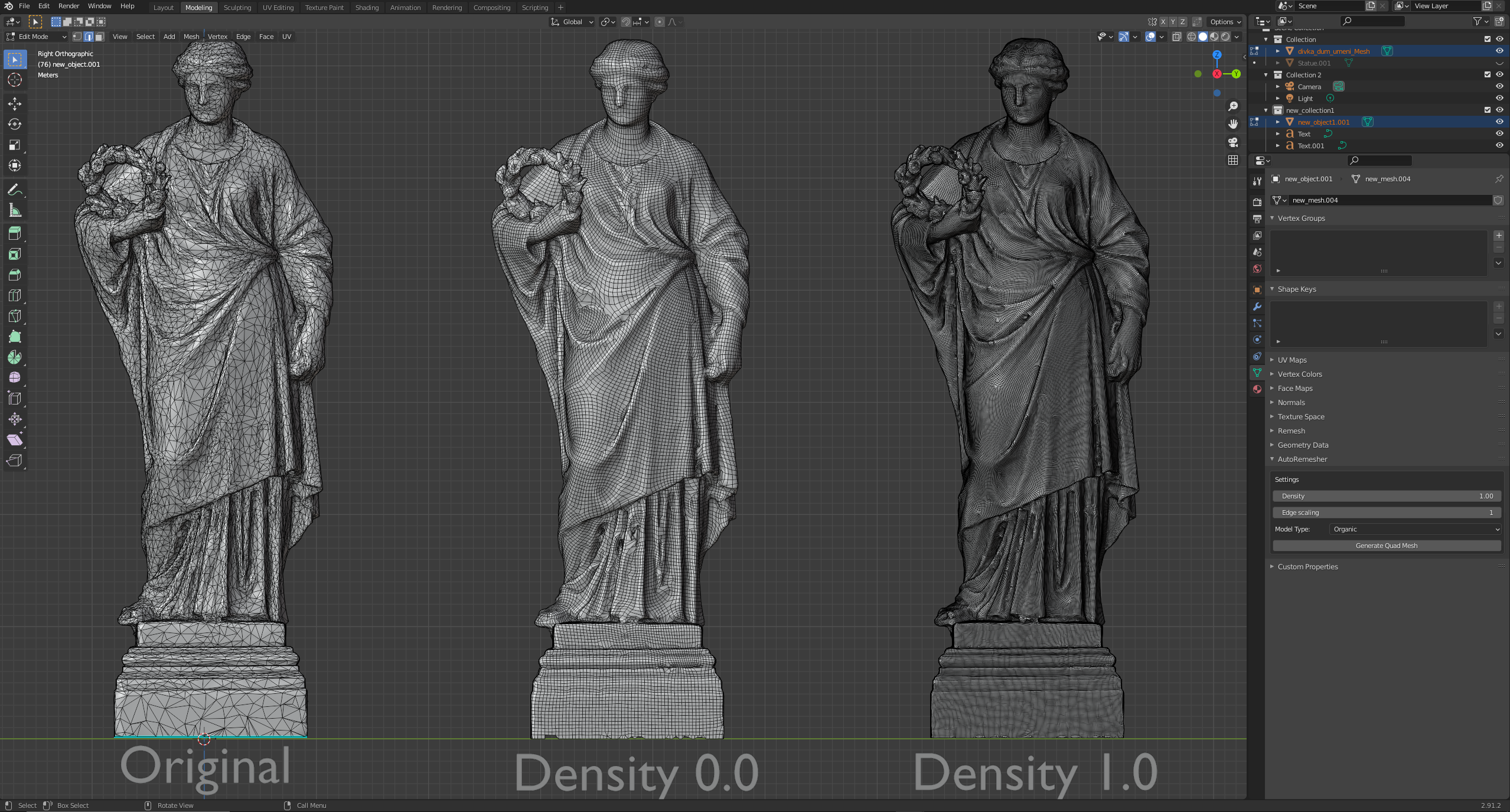 FluidEngine This is a fluid simulation engine for computer graphics applications. I adopt it from Doyub Kim's fluid-engine-dev. It's built on C++11 an

AWS Ambit Scenario Designer for Unreal Engine 4 (Ambit) is a suite of tools to streamline content creation at scale for autonomous vehicle and robotics simulation applications. libWetCloth libWetCloth is an open source project for the physical simulation of liquid and wet cloth or yarns. It has been compiled and tested on Mac

Stable Fluids in C++ with OpenGL This project implements the most basic fluid simulation: All physics properties are defined in centered-grid Linear equations are solved with Gauss-Se

6D - Pose Annotation Tool (6D-PAT) - is a tool that allows the user to load a set of images and also a set of 3D models and annotate where in the 2D image the 3D object ist placed.

6D - Pose Annotation Tool (6D-PAT) For detiled explanations checkout the WikiPage. What is it? With 6D-PAT you can create 6D annotations on images for

An AI for playing NES Tetris at a high level. Based primarily on search & heuristic, with high quality board evaluation through value iteration.

StackRabbit An AI that plays NES Tetris at a high level. Primarily based on search & heuristic, with high-quality board eval through value iteration.

OpenToonz 日本語 What is OpenToonz? OpenToonz is a 2D animation software published by DWANGO. It is based on Toonz Studio Ghibli Version, originally deve

General repository for all code (games, BIOS, etc) that runs within the Vircon32 console itself

Vircon32: Console software This is a general repository containing all Vircon32 sources for any software running on the console itself. This includes:

Ramp is a HID attack program that steals all connected WiFi passwords within 13 seconds. Ramp Ramp is a HID attack program that steals all connected WiFi passwords within 13 seconds. Tested Windows 10 Warning Ramp has been created for the

An unidentifiable mechanism that helps you bypass GFW.

trojan An unidentifiable mechanism that helps you bypass GFW. Trojan features multiple protocols over TLS to avoid both active/passive detections and