A composable container for Adaptive ROS 2 Node computations. Select between FPGA, CPU or GPU at run-time.

This ROS 2 package provides a composable stateless container for Adaptive ROS 2 Node computations: adaptive_component. It allows building Nodes that can select between FPGA, CPU or GPU, at run-time.

Technically, it's a ROS 2 Node1 subclass programmed as a Component2 and including its own single threaded executor to build adaptive computations. Adaptive ROS 2 Nodes can then be built easily and are able to perform computations in the CPU, the FPGA or the GPU. Adaptive behavior is controlled through the adaptive ROS 2 parameter, with the following values allowed:

adaptive_component is stateless by default, if you need your Adaptive Nodes to be stateful, feel free to inherit from composition::AdaptiveComponent and create your own stateful subclasses3.

How does it work?

Then, dynamically, one could switch from CPU to FPGA by setting the adaptive parameter in the /doublevadd_publisher_adaptive Node:

Why should I care as a ROS package maintainer?

The integration of hardware acceleration into ROS often requires rewriting parts of the Node computations to further exploit parallelism. These changes often conflict with CPU-centric architectures and as a maintainer, you're likely to care for "not breaking" CPU-centric implementations.

To consistently integrate hardware acceleration, avoid unnecessary forks and discourage package fragmentation, composition::AdaptiveComponent allows to extend ROS 2 CPU-centric Nodes4 with their computational counterparts separating concerns at build-time. From a package-maintenance perspective, each Node (across computation options) is written in a separated file and as a separated Component. These can live either within the same package, or in totally different (disconnected) ones. adaptive_component takes care of putting them together at launch time and no dependency with the package is required at build-time5.

From an execution perspective, developers can easily create Adaptive ROS 2 Nodes and compose them together as desired at launch-time, with capabilities to adaptively switch between compute alternatives at run-time.

This package claims to be in the Quality Level 4 category, see the Quality Declaration for more details.

Drive creation, maintenance and testing of acceleration kernels for ROS 2 and Gazebo.

This repository uses a ROS node to subscribe to camera (hikvision) and lidar (livox) data. After the node merges the data, it publishes the colored point cloud and displays it in rviz.

Units What's new Some of the CMake target names have changed in the latest release, please update builds appropriately Documentation A library that pr

The Pico is an amazing microcontroller and I couldn't wait for ROS 2 support or Arduino Core, so here is my approach. Once the Arduino Core for RP2040 is out it will be easier to use micro_ros_arduino.

ROS package to calibrate the extrinsic parameters between LiDAR and Camera. 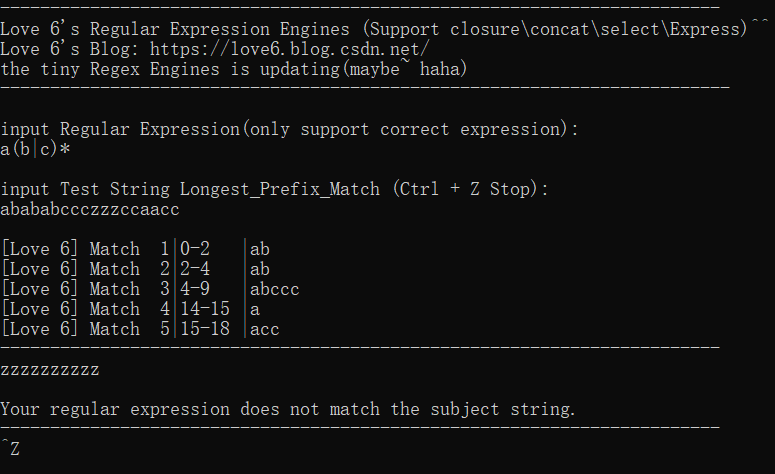 around — adaptive rounding operation Attempts to perform nice rounding of a floating point number, like a human would do. Usage: around.h #include "ar

Adaptive-AUTOSAR Adaptive AUTOSAR is a simulated Adaptive Platform enviroment over Linux defined by AUTOSAR. The goal of this project is to implement

Patches & Script for AOSP to run on Xuantie RISC-V CPU

this package help you to give glassomorphic+ neomrphic both effects to a container (at a time). 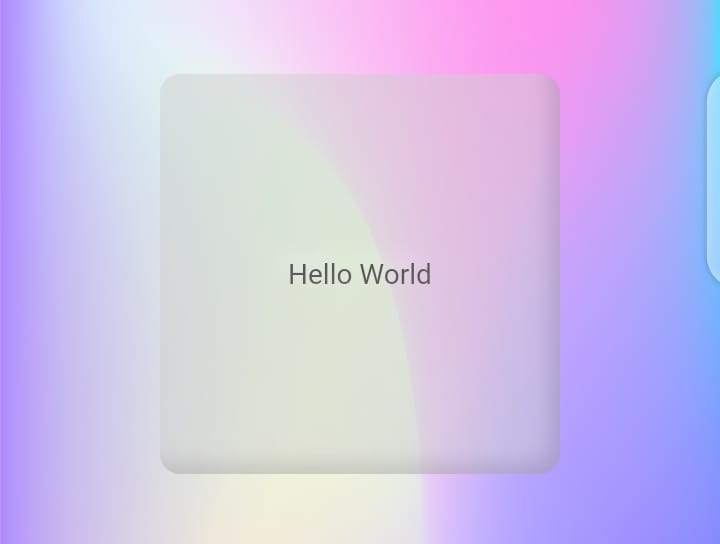 duomorphsim this package help you to give glassomorphic+ neomrphic both effects to a container (at a time). Usage DuoMorphicCard need four argument wh Get CPU & GPU temperatures and fan and battery statistics from your Mac.

macOS Hardware Stats Get CPU & GPU temperatures and fan and battery statistics from your Mac. This simple script will output a JSON array containing h

Physically-based GPU and CPU ray-tracer emerging on a surface ch552-ag1k-msd Load bitstream to AG1K series FPGA using CH552 AG1K does not have a built-in data flash; This design only simulate a USB mass storage d 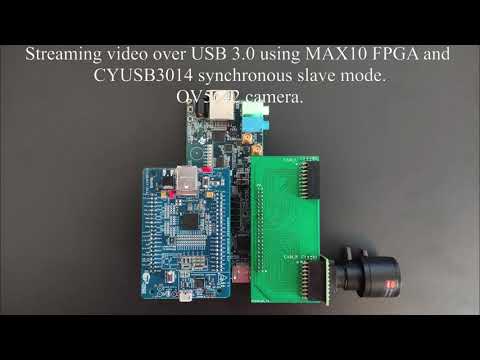 Sextans Sextans is an accelerator for general-purpose Sparse-Matrix Dense-Matrix Multiplication (SpMM). One exciting feature is that we only need to p