This repository maintains a reference implementation of the REMIX index data structure, as well as a thread-safe embedded key-value store implementation, namely RemixDB. It compiles on recent Linux/FreeBSD/MacOS and supports x86_64 and AArch64 CPUs.

This implementation employs an optimization to minimize the REMIX building cost. This optimization improves the throughput by 2x (0.96MOPS vs. 0.50MOPS) in a random-write experiment, compared to the implementation described in the REMIX paper. Configuration: klen=16; vlen=120; 2.02 billion KVs; 256GB valid KV data; single-threaded loading in random order; no compression.

When creating a new table file, RemixDB can create a copy of all the keys in the table. Specificially, it encodes all the keys (without values) in sorted order using prefix compression, which creates a Compressed Keys Block (CKB). The CKB is stored at the end of the table file. This feature can be freely turned on and off. There is no compatibility issue when tables with and without the CKB are used together.

When creating a new REMIX, the building process will check if every input table contains a CKB. If true, the process will build the new REMIX using these CKBs. It also leverages the existing REMIX to avoid unncecssary key comparisons. In this way, the new REMIX will be created by reading the old REMIX and the CKBs, without accessing the key-value data blocks of the table files.

In a running system the old REMIX structures are usually cache-resident. The CKBs are only used for REMIX building, which are read into memory in batch, and discarded once the building is finished.

remixdb_open opens/creates a remixdb with the optimization turned on. Each newly created sstable will have the CKB. You should use remixdb_open unless it's absolutely necessary to save a little bit disk space. remixdb_open_compact opens a remixdb with the optimization turned off. Each newly created sstable will not contain a CKB. A store created by one of these functions can be safely opened by the other function.

Limitations of the Current Implementation

RemixDB employs background threads to perform asynchronous compaction. When possible (on Linux or FreeBSD), these threads are pinned on specific cores for efficiency. To avoid interferences with the foreground threads, it is necessary to separate the cores used by different threads. By default, RemixDB pins 4 compaction threads on the last four cores of the current process's affinity list. For example, on a machine with two 10-core processors, cores 0,2,4,...,16,18 belong to numa node 0, and the rest cores belong to numa node 1. The default behavior is to use the cores from 16 to 19, which is a suboptimal setup. To avoid the performance penalty, one should set environment variable XDB_CPU_LIST=core1,core2,... to specify the cores used by the background threads. There can be up to four compaction threads. The default number is four. A preferred setup for the machine mentioned above would be like this:

The current implementation keeps every table file open at run time. This requires a large nofile in /etc/security/limits.conf. For example, add * - nofile 100000 to limits.conf, reboot/relogin, and double-check with ulimit -n.

Configuring huge pages can effectively improve RemixDB's performance. Usually a few hundred 2MB hugepages would be sufficient for memory allocation in MemTables. The block cache automatically detects and uses 1GB huge pages when available (otherwise, fall back to 2MB pages, and then 4KB pages). 4x 1GB huge pages should be configured if you set cache size to 4GB.

RemixDB by default uses liburing (io_uring) and thus requires a Linux kernel >= 5.1. It also works with POSIX AIO on all the supported platforms but the performance can be negatively affected.

clang is the default compiler. It usually produces faster code than GCC. To use GCC:

jemalloc is highly recommended. If jemalloc is available and you prefer to use it, use M=j with make:

To compile and run the demo code:

xdbtest is a stress test program that uses the remixdb_* functions. It trys to use all the available cores on the affinity list, which can lead to mediocre performance. You should use numactl to specify what cores are available for the tester threads. Suppose you have eight cores (0...7) in total, the best practice is to let the testers to run on the first four cores and assign the last four cores to the compaction threads. The following examples use this configuration.

This setup consumes up to 850MB memory (RSS) and 1.8GB space in /tmp/xdbtest.

A first run of xdbtest.out should always show stale=0. If you run it again without deleting /tmp/xdbtest, it will show non-zero stale numbers at the beginning but it will quickly drop and eventually reach zero.

xdbexit is a simple program testing crash-recovery. It inserts some new keys and calls remixdb_sync() to make all buffered data persist in the WAL. Then it immediately calls exit() without doing any clean-up. Run it repeatedly. In each run it should show that all the previously inserted KVs are found.

Run with a small footprint:

Run with in a regular-sized setup:

To use remixdb as a shared library, run make libremixdb.so and make install. A PKGBUILD (for Archlinux's pacman) is included as an example packaging script. 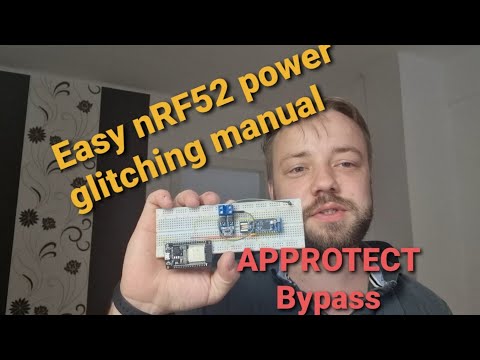 hisi-nve Android PoC to read/write Huawei's NVME image Disclaimers Use this tool at your own risk and always backup NVME. This tool was made for educa

Treexy is a library that implements a compact hierarchical data structure that can store and manipulate volumetric data, discretized on a three-dimensional grid

Treexy is a library that implements a compact hierarchical data structure that can store and manipulate volumetric data, discretized on a three-dimens

Libft of 42. Make with ❤︎ for Luiz Cezario 📌 Index What's this Repo? List of Functions Technologies How to Run Find a Bug? Or somenthing need to chan

This is where I store my CS homework in BUPT. Also synced with my own gitea instance

BUPT-Homework Introduction This is my repository for the BUPT-Homework project. Structure Root directory: semesters problem sets solutions to the prob

An extremely basic Python script to split word-based data into high and low byte files. This is for use in programming 16 bit computer ROMs.

SBWT This is the code for the paper Succinct k-mer Set Representations Using Subset Rank Queries on the Spectral Burrows-Wheeler Transform (SBWT). The 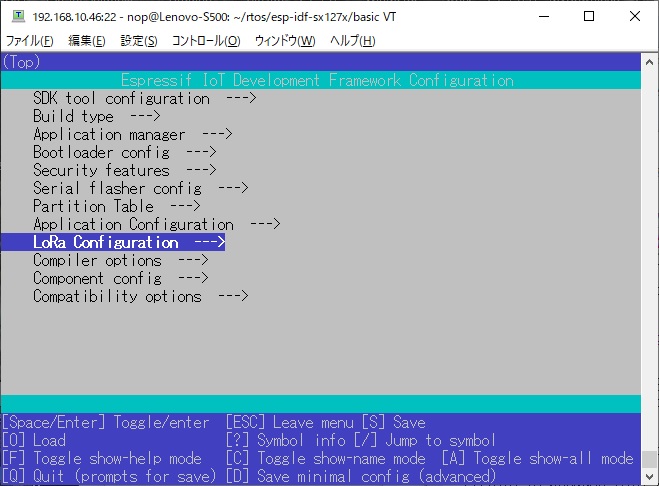 esp-idf-sx127x SX1276/77/78/79 Low Power Long Range Transceiver driver for esp-idf. I based on this. Changes from the original Added support for ESP32 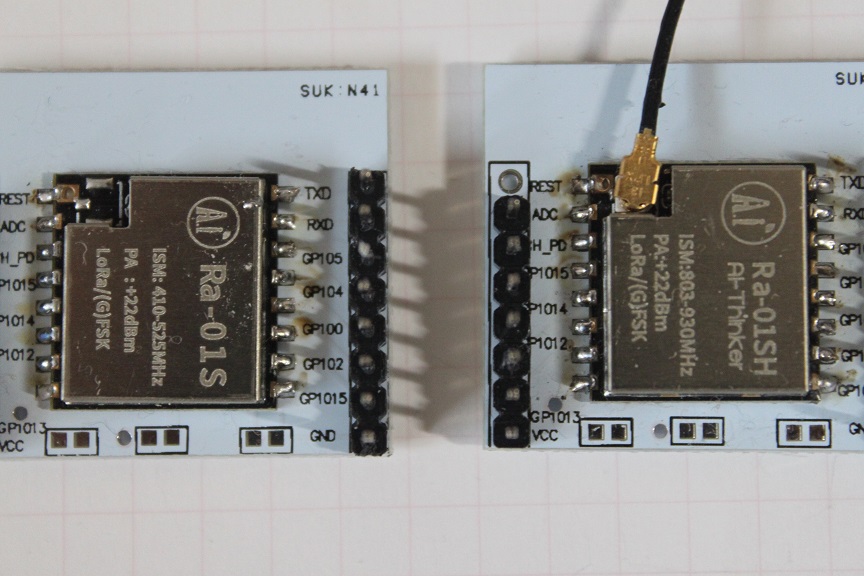 K6INIT What is this? This is a driver for MS-DOS to replace k6dos.sys which is a bit useless and unflexible. It does not support the CXT versions of t

Wren is a small, fast, class-based concurrent scripting language Think Smalltalk in a Lua-sized package with a dash of Erlang and wrapped up in a fami

dwm is an extremely fast, small, and dynamic window manager for X. 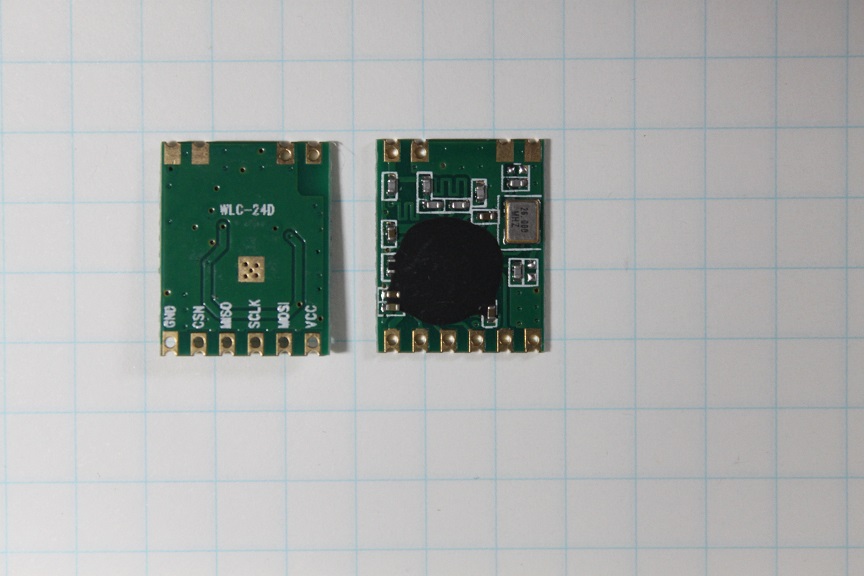 Haxe Clipboard This is a native library to read and write clipboard data from Haxe. It uses Ammer to generate bindings. Note: This is a Windows only l